3 Amazing Asian Eye Surgery Before and After Transformations

In the olden days, many Asian families who worked under the sun had tanned skin. They were viewed differently to those who had the luxury to be free from hard labour. Perhaps this cultural belief is still prevalent; it is a fact that white skin is still appealing in Asian culture! Besides that, it is not very common for Asians to be born with double eyelids. You know what they say about women with curly hair wanting straight hair and women blessed with straight hair wanting curly hair? The grass often seems greener on the other side. But is it? Well, look at all these Asian eye surgery before and after transformations and be your own judge! 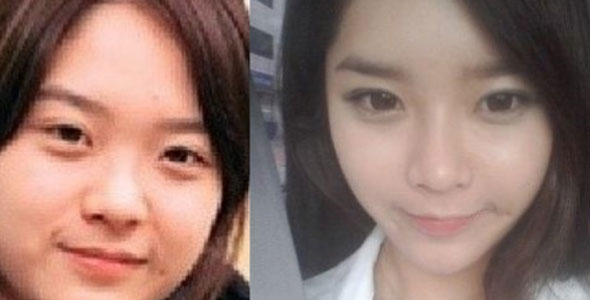 Her skin is lighter and her eye bags have greatly diminished but the one thing that is very pronounced is those double eyelids of hers. 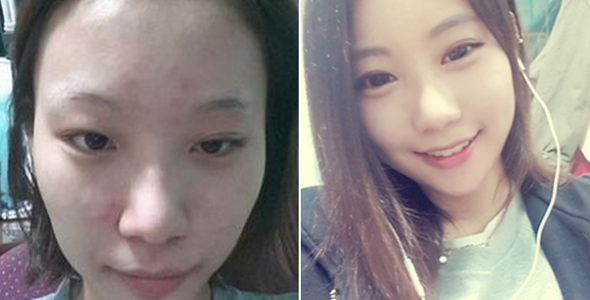 Now for her she seems to have had a bit of a lazy eye also known as amblyopia, and a fairly noticeable difference in the size of each eye. Now, they look much more proportionate as well as larger. 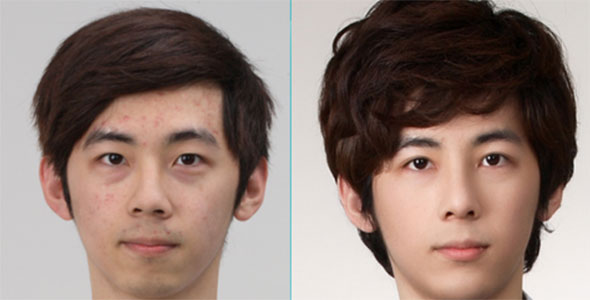 This gentleman seems to have had really dark eye circles but after the transformation, he looks less tired. Also, with his acne cleared, he looks much healthier. If there is one thing that patience and determination can’t change through one’s own bare hands (unless you are a surgeon yourself), is the eyes! After Korean eyelid surgery or double eyelid surgery, his eyes are looking more pronounced now.

While beauty is really skin deep and many severe forms of acne can be avoided from a healthy diet and lifestyle, the eyes on the other hand, are another matter altogether. Assuming you are not damaging your eyes by poking it with a pencil – there is really not much that one can do on their own to change the appearance of the eyes. However, the eyes are said to be the windows to the soul – so we can hope that our eyes does us justice!

There are many asian eye surgery before and after transformations of Korean Celebrities who have admitted to getting surgery all over the web. As plastic surgery in Korea is becoming very popular even amongst western countries, a very curious question has arose in the media. This question is about the Korean Big Eye Surgery Boom: Do Asians really want to look Caucasian? Some people seem to think that many Asians wanting surgery for their eyes has everything to do with a desire to look, talk and act Caucasian. It can also be said that rather than looking at this with a narrow perspective, many Koreans have this belief that “beauty is created, not defined.” Dear readers and Seoul TouchUp forum members, what do you think? Is this claim utterly rubbish or true to an extent?

Disclaimer: (The pictures above were derived from the blogsphere and not associated with Seoul TouchUp)