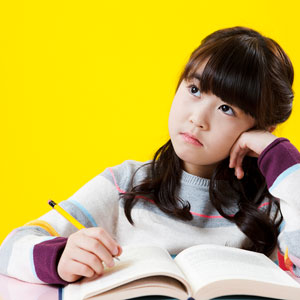 Next to Korean rhinoplasty, east asian blepharoplasty also known as double eyelid surgery is one of the most requested aesthetic procedures in South Korea.

A lot of media sources will tell you that Asians who go through double eyelid surgery, do so because they want to look more like Caucasians. We disagree. When one pair of eyelids isn’t enough, there’s usually the belief that if it were any different, something would be gained. It’s not necessarily about wanting to look like people from another race, but this desire is more so grounded in culture; according to Chinese culture, double lidded eyes gives one a more energetic appearance. This is just like how having moles on specific parts of the body, holds some significance according to the culture.

Lookism affects lives and East Asian Blepharoplasty is part of the equation, for Asians.

Lookism is alive and affects lives. According to the Financial Times, two academics from Wuhan’s Huazhong University of Science and Technology School of Management have reported that females can earn 1.5-2 percent more, for every centimeter of height. However, there is no statistics for pay rise with regards to per eyelid. Still, there is prejudice and favoritism towards physically attractive people, or rather, people whose appearance matches cultural preferences. By now, we all know that the importance of double eyelid surgery is due to a cultural preference. Lookism is real and is one of the reasons why people undergo the knife for East Asian Blepharoplasty.