3 Perfect Korean Surgery Before and After Jaw Transformations of Celebrities

The double jaw surgery and other such dramatic types of face contouring surgery are said to be highly risky business. Usually, it is said that there are two main reasons why people go for surgery – for vanity or for necessity. But where is the line drawn? Who needs surgery? Why do they need surgery? In a highly competitive society such as Korea, many young people believe that their looks matter a great lot – in the grand scheme of things. It matters as it is a factor that determines their chances for career success and perhaps marriage. Come on now, we all know about this case: Chinese man sues his wife for being ugly.

Some people do really need it – such as those with severe cases of deformity. However, today, we will be looking at Korean surgery before and after transformations of celebrities who may have had some sort of jaw surgery. We can only speculate by looking at these pictures, we cannot say for certain whether these celebrities really had Asian plastic surgery or not. Still, we’ll let you, dear reader to judge for yourself! 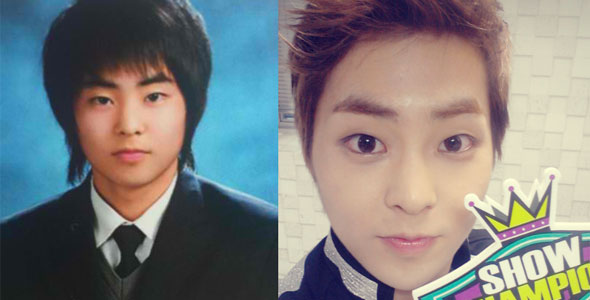 Xiumin from the South Korean-Chinese boy band, EXO, has a jawline that looks slightly different here or could it just be the photograph’s angle? 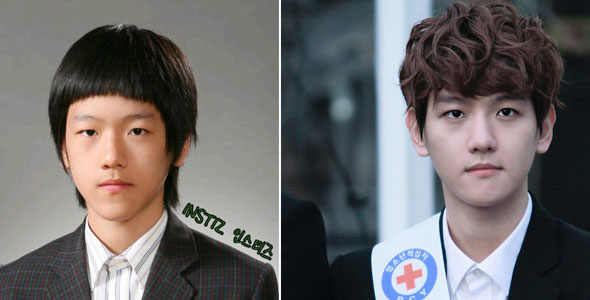 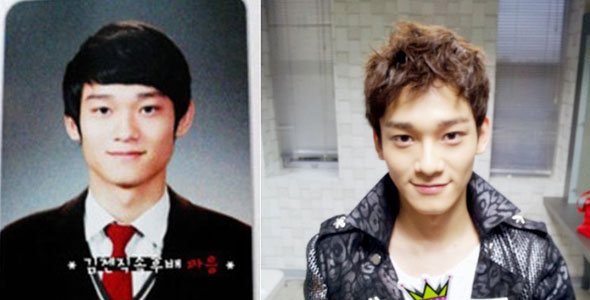 Chen, who is also from EXO, certainly has a rounder, smaller chin in the other picture!

Regardless of whether these men have had surgery done or not, they do look handsome in both before and after pictures!

How much can surgery change someone’s life? Are cosmetic procedures a sensible investment? If you are reading this and have an interest to undergo plastic surgery – what are your reasons? Feel free to share your opinion with the rest of the community!

Disclaimer: (The pictures above were derived from the blogosphere and not associated with Seoul TouchUp)