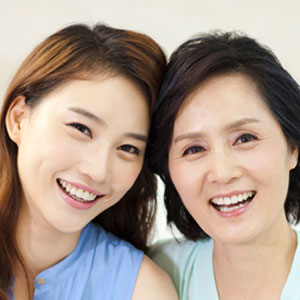 Face lift (or rhytidectomy), along with botox and dermal fillers is among the common Korean anti-aging treatment methods. But, there is also a variation to this, called the mini face lift; it is also known as the “weekend facelift”.

Mini face lift is a relatively new technique and its appeal lies at the fact that it can be performed very quickly. It also involves a shorter recovery period than your standard, regular face lift in Korea

For the traditional face lift, stitches are only removed after a week and there will be apparent bruising for approximately two weeks. Besides that, there may also be a feeling of numbness that may last for months. In the case of a mini face lift, the bandage can be taken off after 48 hours.

While the traditional, face lift procedure involves the entire face, the mini face-lift focuses on certain areas; it mainly involves the neck and jawline, though it is not limited to this -- the folds of the nose, for instance, is another targeted area.

Who Should Undergo a Mini Face Lift?