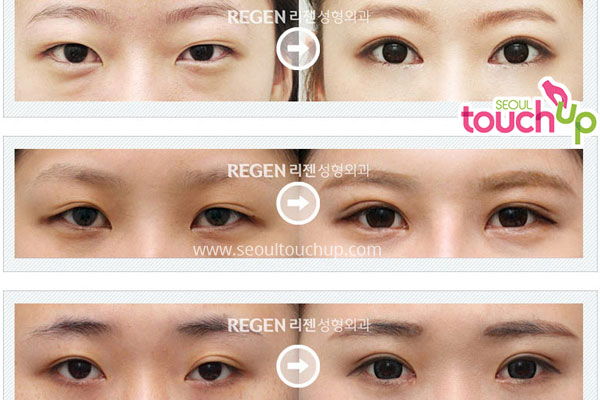 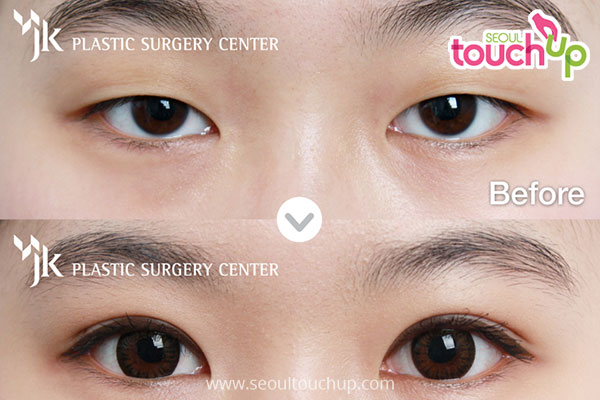 Is incisional or non-incisional double eyelid surgery for you?

In east, north and central Asia, there is a difference in the upper eyelid to that of other parts of the world, specifically the west. With modern society’s current state of industrialization and globalization; it is imminent that people with oriental-looking features may perceive western-looking features as more beautiful and exotic.
Evidently, leading the way in advocating to Korean plastic surgery are K-POP stars; Yuri, South Korean K-POP star, from girl group SNSD. This pretty face may have had surgery on her double eyelids. We can only speculate. Countless of South Korean celebrities and idols have reportedly done eyelid surgery at some point of their lives. Even for men, it is no longer an embarrassing matter, for them to be visiting cosmetic surgery clinics or to have their decision publicized. Kyuhyun from the well-known boyband, Super Junior is one fine example – and there have been many others whom had surgery on their eyelids at some point, during their career. 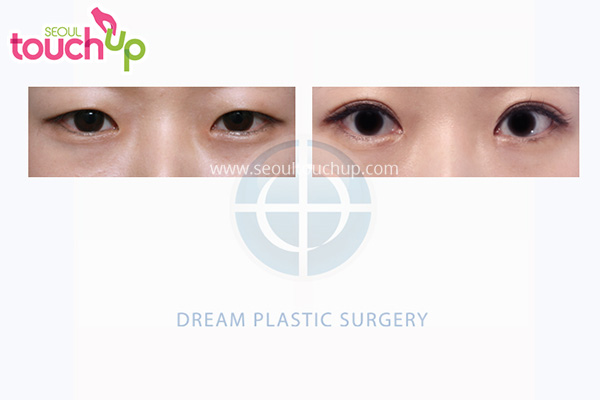 Asian women are reportedly getting double eyelid surgery and the incentive being, to meet western beauty standards. It is no surprise then that incisional or non-incisional double eyelid surgery is as acceptable a high school graduation gift for a South Korean student as it is a surprisingly astonishing fact to foreigners with little to no Oriental features. The saying, “beauty is in the eye of the beholder” rings true in this context, for most foreigners have no qualms with their naturally double lidded eyes whereas that has not been the case for Asians with mono lidded eyes; they understand  the importance of double eyelid surgery and why it appeals to them.