These days, ask most people the question, “What does South Korea do best in the world?” and most of them will tell you that cosmetic surgery tops the list.

One of the most commonly requested cosmetic procedures in South Korea amongst the Asian crowd is double eyelid surgery.

Yeah, it is mostly an Asian thing. Partly, the importance of ptosis eye correction surgery to Asians owes its dues to the unkind and derogatory ideas associated to “Asian eyes”. Somehow, it has become somewhat common for typical Asian eyes to be associated with “looking half asleep” or even worse, mean-spirited people may take “one look at you” -- assume that you’re fresh off the boat – and then treat you accordingly.

It’s also a rather peculiar case because it may even hit close to home: it is a culturally valued asset. It seems to be the case that bigger eyes with a prominent crease is favoured, maybe, even by grandma.

Well, this week, we showcase some of the most well-done before and after Korean eye surgery pictures that will put grandma to shame.

Our Favorites of The Week

These pictures are simple – nothing too extravagant -- but also highlight the stark contrast in results that this single cosmetic procedure can produce. 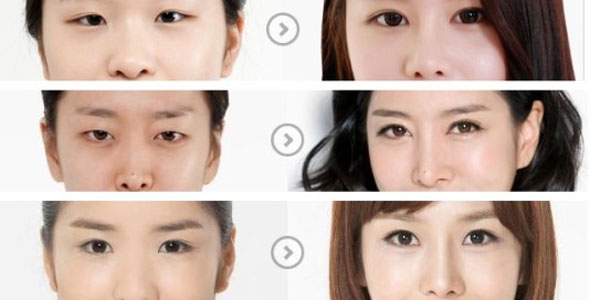 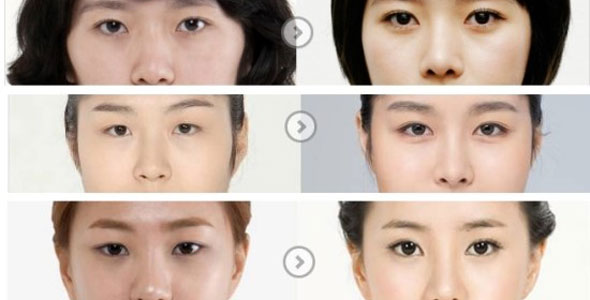 Some of these after-images look as though they’re saying, “Who’s awake now, grandma?”

If you’re Asian, would you ever get surgery done on your eyes and just on your eyes alone? Usually, we’d hear plenty about someone who’s keen on getting Korean eyes surgery. But, are you somebody who is against it? If you are, we’d love to hear your thoughts even more so!