6 Before and After Korean Plastic Surgery Dramatic Shots

In recent years, the rate of global poverty has fell and one country that has risen from tough times is South Korea, who now thrives in comparison to how it was a few decades ago. Our age of globalization has brought the nation’s kimchi to your local Korean grocery store, but that’s not all.

In the South Korean culture, cosmetic surgery is heavily promoted and there is a prevailing belief in empowerment through surgery. With films like 200 Pounds Beauty, a story about an overweight girl who undergoes extreme plastic surgery and becomes a pop sensation, many fans of Korean entertainment 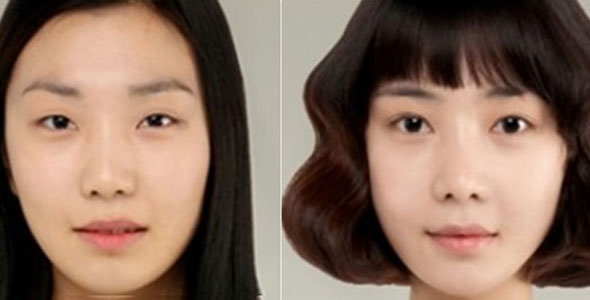 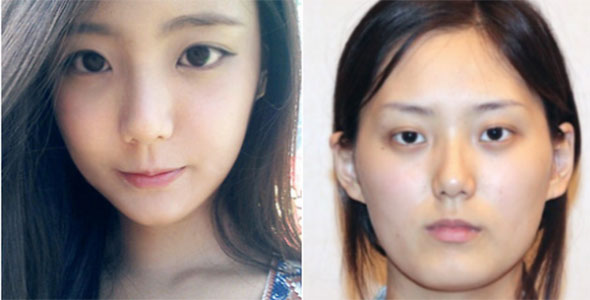 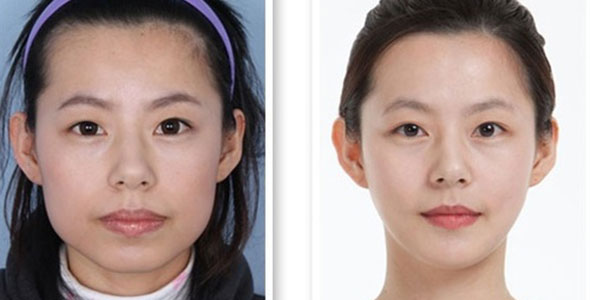 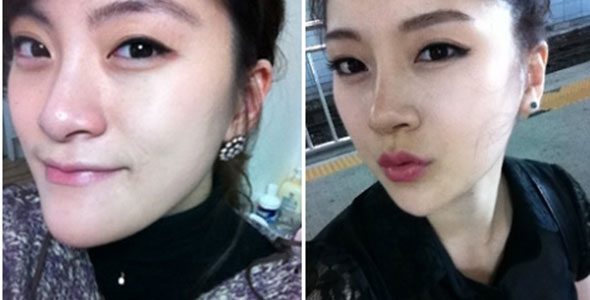 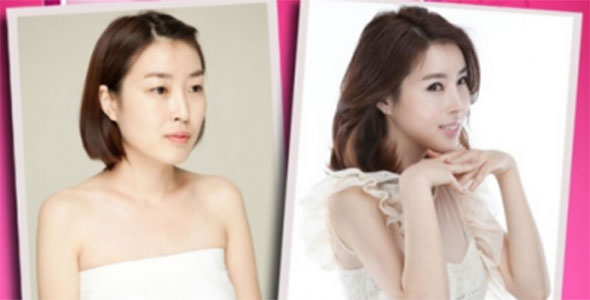 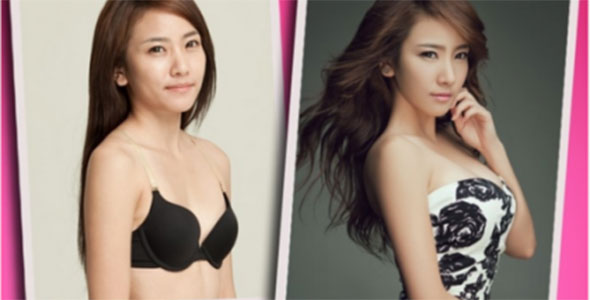 Notice that for some, minor changes can make for a very dramatic transformation!

Though South Korea has earned a reputation for being “obsessed” with cosmetic surgery, this isn’t actually the case: according to plastic surgery statistics, most procedures that were performed in Korea back in 2011, were non-invasive skin and hair treatments.

Whether it be the 20-minute double eyelid surgery or the more invasive jaw-shaving surgery, this is a nation that cares a lot about image. There have been tragic times where people have been unable to look away from the mirror, as was in the case of a South Korean dating show contestant’s shock suicide.

Disclaimer: (The pictures above were derived from the blogosphere and are not associated with Seoul TouchUp).