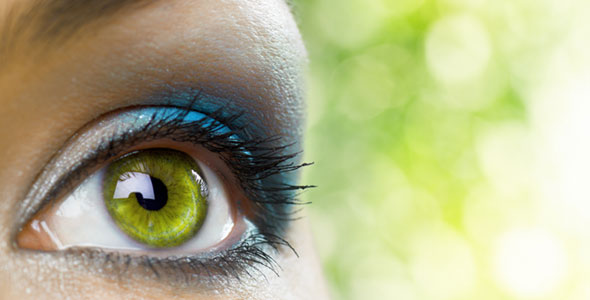 What is the Asian Eyelid Surgery?

Having round wide eyes is considered to be a standard of beauty for women across the globe. In today's modern society, people are becoming more aware and conscious of their looks more than ever. However, only about 25% of Asian women, most especially from Korea, have double eye lids. The remaining 75%, unfortunately have the monolids, or the lack of the eyelid crease. Having monolids makes the eyes look relatively small and considered by many as a hindrance to achieving their beauty's full potential.

The Asian eyelid surgery, also known as Asian Blepharoplasty, or the double eyelid surgery is the most common aesthetic procedure in South Korea and many parts of East Asia. It is a type of Korean plastic surgery with the purpose of making the eyes look rounder and bigger by the addition of the crease on the eyelids (incisional or non-incisional double eyelid surgery
). By making their eyes bigger, women improve their overall appearance and feel more confident.

Many Asian women find it difficult to put on eyeliner due to the excess fat on their eyelids; whereas some have cornea irritation due to their short eyelashes that enter their eyes. In extreme cases, visual obstruction even occurs when a hooding of the eyelid skin occurs. So apart from its aesthetic purposes, the double eyelid surgery also serves corrective and functional purposes.

There are several types of surgeries that result to having double eyelids. The first one is the Suture Procedure. It is a non invasive and non incision technique and usually lasts for about thirty minutes under the knife. Since it is non invasive, the recovery time is much faster than the incision technique. However, the results are not as long lasting and the crease tends to loosen over time. If you wear contact lenses, pulling the eyelids up will lessen the longevity of the crease.

The full incision procedure or the open technique is the most common and it is said to give the most natural look for long term or even permanently. Excessive fat or skin is removed from the eyelids, reshaping the tissues of the eyes. The surgeon has more freedom and option to design the shape and form of the creases. The results of this procedure can even last a lifetime. Though it is more expensive and the recovery time takes longer, patients usually say that it is worth their time and money.

Recovery period for the Asian eyelid surgery usually lasts for 1-2 weeks and it depends on many factors. One factor would be the expertise of the surgeon, the individual's body's healing capacity, and the procedure done. Swelling, bruising, and visible scars can still be seen during this period. However, it takes three to six months to fully see the full results of the surgery.