What this Beauty Queen Did is Shocking but Refreshing 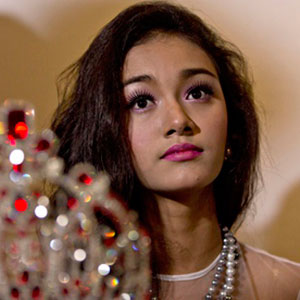 When scandals hit the news, they usually serve as a reminder of the harsh reality that we live in. This one was no exception. Rather than yield to pressure, a dethroned Burmese beauty queen decides to rebel against the standards and fight back against the judgments placed upon her.

Though controversial, May Myat Noe has had a lot to say, and so did the relevant parties. According to The Guardian, it is said that she was stripped off her title for refusing to get breast surgery.

The director of media for the pageant, David Kim had claimed that the girl was unappreciative and dishonest; he had offered Korean breast implants to the sixteen year old, free of charge as a ‘boost’ to stardom. However, the 2014 Miss Asia Pacific World winner had reported that she had done no wrong and wanted an apology.

It was claimed that she had ran off with the crown that was worth up to $100,000, but according to her, she had boarded the plane even before learning that she had been dethroned.   “I’m not even proud of this crown,” she said, “I don’t want a crown from an organisation with such a bad reputation.” Whatever the facts are, there is something to admire about the dethroned beauty queen here; she did not let anyone tell her what was beautiful or what she should be doing to her body. 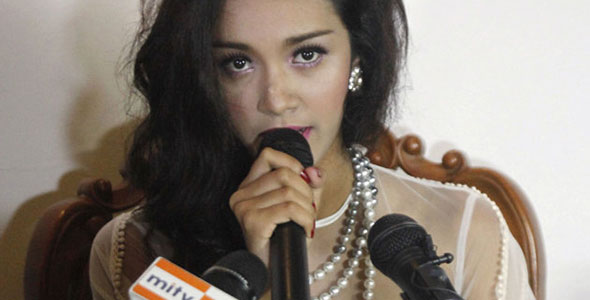 May Myat Noe talks to journalists after her dethroning.

Cosmetic surgery is a huge investment and there are risks involved here -- it’s certainly not for everyone. As with any other invasive surgery procedure, understanding the pros and cons of breast implants should come first, before social acceptance, fame or fortune. Then there’s the question of, among over five hundred clinics in Seoul alone, where should someone looking to get Gangnam plastic surgery, start looking? According to the Guardian, the Miss Asia Pacific World pageant is now in its fourth year and has had its share of controversy. As it is when it comes to the beauty industry, controversy is no stranger. It’s the same when it comes to cosmetic surgery – where should you be getting surgery? Who exactly is the best, not just board-certified and experienced, but also possessing the integrity of a respectable professional? Feel free to leave a comment below, we’d love to hear your thoughts.