What We Can Learn From Cosmetic Surgery Statistics in 2014 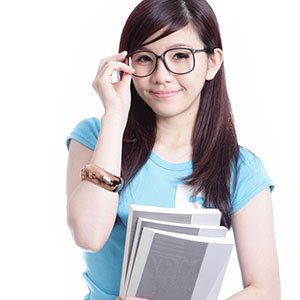 As it has been detailed by the Washington Post,  tourists from China are choosing Seoul to be their first choice when it comes to shopping and cosmetic surgery in Asia.

The Korea Times mentioned a lack of diversity in  tourists coming into Seoul, and figures from the Korea tourism organisation found that 52.1 percent of the 1,454, 078 foreign visitors in 2012 came from China alone.

This is not true though.  Part of the remaining 47.9 percent includes Singaporeans who  are also choosing to get gangnam plastic surgery, instead of getting it done in their homeland. What's concerning though,  is a report by The Straits Times,  whose findings suggest that a third of Singaporean youth find plastic surgery to be perfectly OK, while not knowing much at all about the very real risks and possible consequences that come with it.

This is for all those youths out there who have their minds set on transforming their appearances.

Perhaps this is a good time to gather information rather than simply listen to whatever you're told - - the benefits of cosmetic surgery or to look for the best bargain - -  let's put all that aside for a minute now. Rather  than just putting all your time and effort into  searching for the best clinic,  staying well-informed of the latest techniques,  the risks and possible complications  is just as  important simply because how can you know that you are being treated fairly here?  That you are getting your money's worth?  That you do not have some health condition that could put your life in grave danger.? You might have heard of those scare stories on forums now,  from disillusionment to claims that doctors have simply ignored their pleas, post-surgery. Don't let that happen to you!

There are entire communities and resources online where you can to read up, make consultations with respectable professionals in the field,  and join in on discussions!