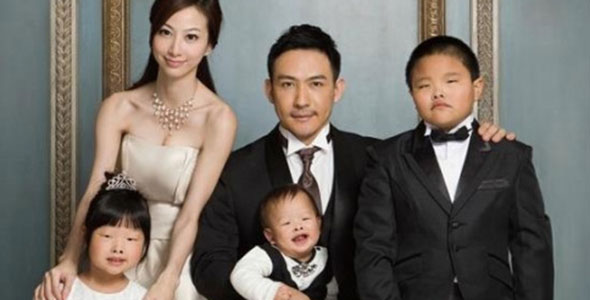 Did you hear? Here’s where cosmetic surgery Korea has gone bizarre: Jian Feng, the Chinese Man who sued his ex-wife has won $120,000. At first, he sued her because she gave birth to their daughter who looked nothing like him; so, he accused her of being unfaithful to him. He couldn’t believe that the child was his.

“I married my wife out of love, but as soon as we had our first daughter, we began having marital issues,” he told the Irish Times. “Our daughter was incredibly ugly, to the point where it horrified me.”

So, they got a DNA test done. The test proved that the child was his. However, the cat was soon led out of the bag – his wife revealed a secret. Before she met him, she had gone through $100,000 worth of cosmetic surgery in Korea. 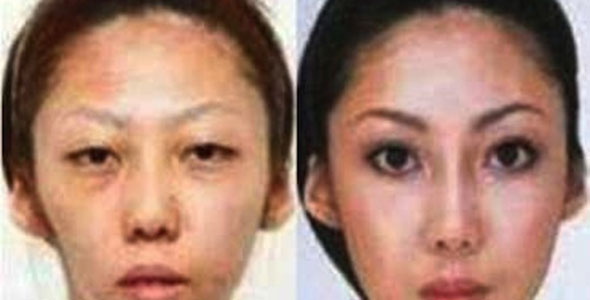 Jian Feng's wife, before and after surgery.

He then went to sue her, again, but this time on grounds of “false pretenses” or to put it simply, for fooling him into thinking that she had always looked this beautiful.

All that aside, it’s possible that she may have underwent double eyelid surgery, if we compared her eyes to that of their children.

Everyone wants to look good, but what happens when you have kids, right?

On the other extreme, X Factor winner Dami Im won’t bow to Korean plastic surgery pressure. Here’s a question, if you don’t live in Korea – is there any pressure on you to undergo surgery? If there is, maybe you might want to re-evaluate your motivations. After all, getting plastic surgery done on yourself is a very personal decision. Think about it this way, the money and time is yours and the consequences fall on you – whether they turn out to be risky business or astonishing results.

Disclaimer: (The picture above was derived from the blogosphere and not associated with Seoul TouchUp)