The Do’s and Don’ts of Botox 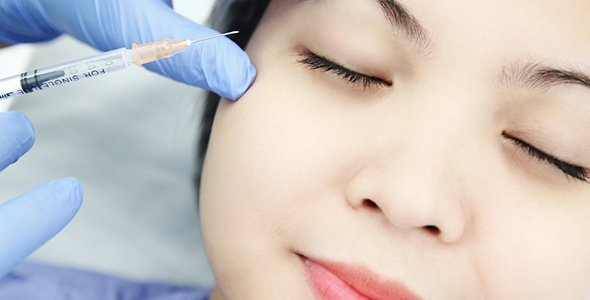 It's no secret, botox has a bit of a bad reputation. Especially when it comes to celebrities. There is a lot of judgment when it comes to using it. This might leave you wondering then, to botox or not to botox?

It’s possible to avoid the unwanted stares and hushed whispers. Mainly, you want to add the teeniest amount possible, so the end result isn’t horrendously conspicuous.

This lady has put it in the best way possible:
“You have to understand the muscles of the face, and less is more. You don’t want a forehead like a plasma screen; you may as well get a tattoo saying you’ve done it.” says Nicole Belle, clinic founder of Face Today in Sydney, Australia – in an article by the Daily Telegraph.

Be Mindful of the Risks

She goes on to say, “If you wipe those expressions out, this might stunt their emotional and social development.”

These days, you could get botox in many countries. But for those who fancy a holiday or vacation while they’re at it, Seoul is a popular choice in Asia. You can get your questions answered by doing pre-operative research on the internet, or make an in-person consultation.