What Everybody Ought to Know About Korea Cosmetic Surgery 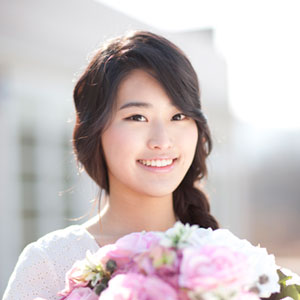 If you're new to Korea cosmetic surgery, here's a neat little summary that may shed some light on the topic for you.

Since the rise of popularity in Korean media in the early 2000s, the spot light has been cast on Korea cosmetic surgery. Here's an interesting fact: one of the most sought after procedures, double eyelid surgery does not owe its dues to the Hallyu Wave. You see, way before the Hallyu Wave, double eyelids were already considered to be a beauty trait. The underlying belief here is that having double eyelids went hand in hand with gaining better prospects. This is still generally believed in Asian culture.

While South Korea is known for K-POP and all things beauty-related, in all of Asia; unfortunately, things in North Korea are not as pleasant as they are in South Korea. Lately, there has been news that North Koreans with ‘Double Eyelids’ live under threat of forced labor – not a pretty sight.

Strange but saddening news aside, what everybody ought to know here are the 3 reasons why Korea plastic surgery is popular; their quality doctors, their sensitivity to uniquely Asian procedures as well as the statistics to back up their reputation.

But, even with statistics – not every inch of Seoul is a haven for plastic surgery procedures. Korea cosmetic surgery is not magic, but a medical procedure that involves resources, research and most importantly, patience. Remember; only go to a board-certified surgeon from a reputable Korean plastic surgery clinic as a botched job will only cause you pain, grief, time and even more money!