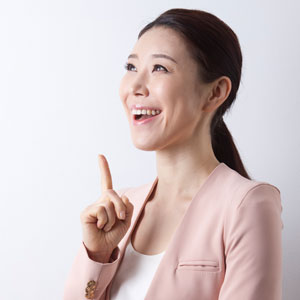 Still, different procedures are trending towards different crowds. In the US, influenced by Hollywood and Western media, muscular, alpha-male men are stereotypically seen as desirable. This is in stark contrast to how it is in Asia: feminine, flower-boys that have a resemblance to K-POP stars are the desirable ones.

For instance, UK cosmetic surgery statistics show that the most popular procedures for women in the UK are breast augmentation and blepharoplasty. As for the men, rhinoplasty as well as blepharoplasty n are the most commonly requested procedures. The procedure with the biggest increase in demand was liposuction!

But, even with these figures, it does not tell what the “trending look” is! Those who are not into the whole K-POP scene, Korean drama or their culture, may have no idea what this trend is, either. They may ask, “What is the famous plastic surgery in Korea?”

With plastic surgery in Korea, in general, it is these facial traits (that are so frequently seen in K-POP stars and Korean media) , and their respective procedures:

These are considered to be the ideal look. A few decades ago, a large, poofy “lion-mane” styled hair and a roundish face was said to be beautiful. For one thing, fair skin has always been considered beautiful for a long time now, even before the Korean Wave. But for the most part, times change, and perhaps in a few decades, the trends will be re-invented, or reestablished!

Knowing what is trending is one thing, but what about the lessons and cautionary tales on cosmetic surgery that have happened throughout history? To end off, here are 3 lessons to learn from extreme plastic surgery in Korea that went wrong. Better to be well-informed before making a decision as big as going under the knife!