Get Rid of a Misaligned Jaw Once and For All 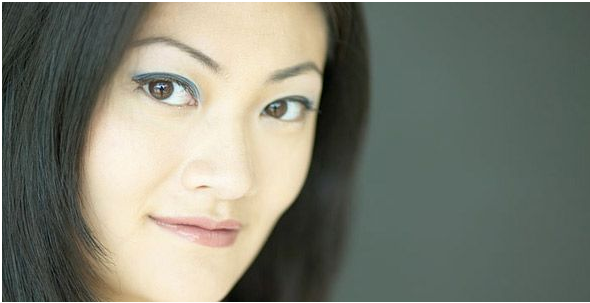 For some of us, we were lucky enough to have not been born with any physical deformities – even though we have our minor flaws, nothing can be more agonizing than a misaligned jaw. In such cases, the individual either has an overbite or an under-bite, often suffering from physical pain and discomfort. That said, most sufferers also experience emotional suffering – from discrimination so easily found in society and their peers. The worst part would probably be the fact that when your environment is not very kind to you, it is easy to be harsh with yourself. According to a survey based in South Korea, appearance-based discrimination is widespread. Four in ten people in the conducted survey claimed that they have suffered discrimination in their job hunts and prospects.

It makes sense for someone suffering from a misaligned jaw to consider surgery, but who else wants Double Jaw Surgery? Claimed to be the latest fad among plastic surgery enthusiasts, it does, however, come with risks; from facial numbness to severe nerve damage. This is especially the case in Korea where a sharp, pointy jaw line is considered a desirable trait. What everybody ought to know about double jaw surgery Is that it is much more than an eyelid surgery; this jaw surgery will alter the entire facial structure of the face. It is generally advised that any interested enthusiast might just want to weigh their options and see whether double jaw surgery is really what they want and most importantly, is this procedure right for what you want to achieve at the end? Are there any other less invasive, less costly or perhaps just a better solution for your own individual case?

As with any other invasive surgical procedure, you will be putting your body in the hands of a stranger – you will be vulnerable. It only makes sense then to seek professional, reputable and licensed practitioners in doing the job well. In all of Asia, South Korea is renowned for their wide availability in plastic surgery purposes – and is without a doubt, considered to be Asia’s number one hot spot for plastic surgery purposes. Even so, it is not just the enthusiasts in Asia but the many  other plastic surgery enthusiasts around the world that have travelled to Korea for Korean Plastic Surgery and its best practices.