Is Getting Nose Surgery in Korea Right For You? 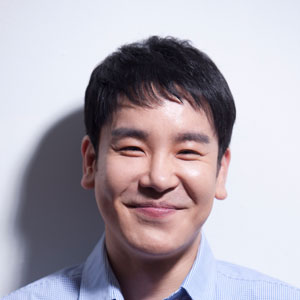 So, maybe you’ve came to the decision that you want to get a nose job. But, there are so many options to choose from and if you are Asian, you’ve probably had friends or family that has done surgery in Korea.

Do You Have An "Asian Button Nose"?

You may be wondering, is Korean rhinoplasty really necessary? Is it any different to a standard rhinoplasty procedure? Yes, it is different! Asian rhinoplasty techniques such as alar base reduction serve different needs, namely that the anatomy of the nose in Asians differs to that of say, Caucasians.

While there are exceptions, in general, people of Asian descent have shorter, wider and less projecting nose. Also known as the “Asian button nose”, surgery is usually done to refine what is perceived as ‘unsightly snouts’. How is this done? By refining, raising and narrowing the tip and bridge as well as reducing the size of the nostrils.

Whereas hump reduction is popular with Caucasians, implant augmentation is more commonly requested amongst Asians. Even so, there are nuances in the anatomy of the nose which can make things altogether very complicated. A couple of questions you might want to ask yourself is:

Do you like the idea of immersing yourself in Korean culture, intend to get plastic surgery and want to take a vacation while you’re at it?

Did you know that teens in Taiwan are banned from getting Asian nose job and other procedures? On the other hand, in general, school-aged Korean children upon graduation are actually encouraged by parents to opt for surgery. It might be a bit of a stretch to say that every Korean is accepting of cosmetic surgery, as that is not true. However, as a whole, cosmetic surgery is less of a taboo in their culture as compared to other Asian countries, say, Singapore. If all that sounds good to you, then, South Korea may just be one of the destinations that you might want to consider heading off to for a beauty vacation!