How Much is Plastic Surgery in Korea Becoming Acceptable? 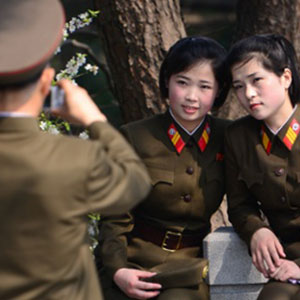 When Korea was still guided by traditional values and Confucian teachings, getting plastic surgery in Korea was still relatively unheard of, or at least most people would hide the fact that they had done so. But in modern day Korea, this fear of being harshly reprimanded is no longer pronounced. Now, many people from all over the world believe that transforming their bodies through cosmetic surgery is just another way to better themselves; this is especially the case for Koreans who strongly believe in empowerment through surgery. How much is plastic surgery in Korea becoming acceptable, really?

Look at modern day North Korea: they have relaxed their fashion rules as a sign of progress, and now, many of the women in North Korea are openly seeking out cosmetic surgery procedures. Previously, they would have to abide by strict codes of conduct on their appearances. Now, there is a stronger demand for women to look physically beautiful and many university students are turning to cosmetic surgery for a chance to work abroad.

“The demand on women to look beautiful is much stronger than it used to be,” a source in Yangkang Province had told the Daily NK. “Blepharoplasty [known as double eyelid surgery, a common procedure in South Korea] and cosmetic tattooing on the eyes and lips are all getting more popular these days.”

Still, it is said that minor procedures are the most common for young, 20-something year old women. In South Korea, the trend is the same here according to plastic surgery statistics – less invasive hair and skin treatments are all the rage and account for the most number of procedures done.