How Much is Plastic Surgery in Korea for Wealthy Chinese? 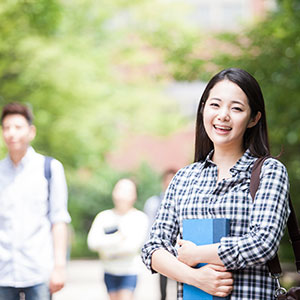 South Korea is said to be the most cosmetically enhanced country, and its plastic surgeons are 17 times more experienced than that of China, according to plastic surgery statistics.

Now, according to South Korea medical tourism in 2012: more Chinese than Americans enter the country for beauty purposes, and the appeal is even higher by the fact that wealthy Chinese visitors are getting perks. How much is plastic surgery in Korea for the wealthy Chinese?

According to The Korea Times, wealthy tourists from China can expect multiple-entry visas, shopping discounts along with many other benefits -- as long as they hold a debit card issued by Woori Bank.

But not anyone can be issued the card. So how wealthy are we talking about here?

Those who hold more than 50 million won in Woori Bank; anyone who has spent over $30,000 in Korea over the last five years; anyone who holds a VIP position such as a high-ranking official or a celebrity can be issued a debit card by Woori Bank.

Here comes the highlight, “Discounts are also available at hospitals because a growing number of Chinese receive medical services in Korea, including plastic surgery.”

Last year, a total of 4.32 million Chinese visitors had entered Korea – an increase of 52.5 percent from the year before. The total number of Chinese visitors has exceeded the Japanese, as well as Americans. With the popularity of procedures like double eyelid surgery, and the strong K-POP fan-base that plays a part in South Korea’s cosmetic surgery industry, the rate of visitors will not be dying down anytime soon.