Yes! We've got more Korean Actresses plastic surgery before after pictures of Korean actresses who have admitted to surgery, for you!

But before that, I have some thoughts on the matter and maybe you have similar thoughts too.

Each day, as I browse through the internet, it’s becoming more and more obvious that the culture of Korean plastic surgery procedures is being shrouded with dubious ideas. A casual browse through google search engine (or whichever of your favorite search engine) and you’ll see it – news reports titled along the lines of, “Asian women are turning to plastic surgery to look more Caucasian”.

Why do I say that these news reports are exaggerating the matter?

The thing is, double lidded, big eyes, clear and untanned skin are attractive due to the science and cultural significance. When I think about it, the sweeping statement, “These Asian people just want to look Caucasian!” is quite silly and is not true.

Actress Who Have Admitted to Surgery 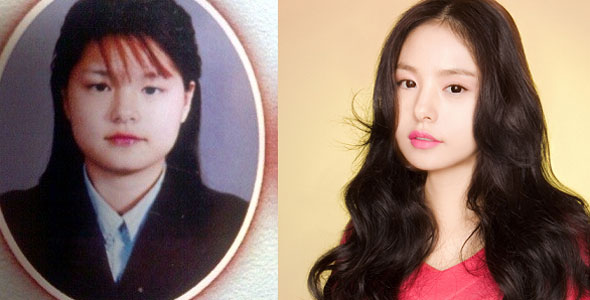 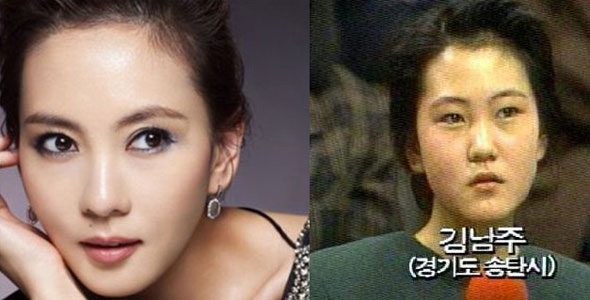 Kim Nam Joo -- maybe? Though, she did admit that she starves herself, to maintain her figure. 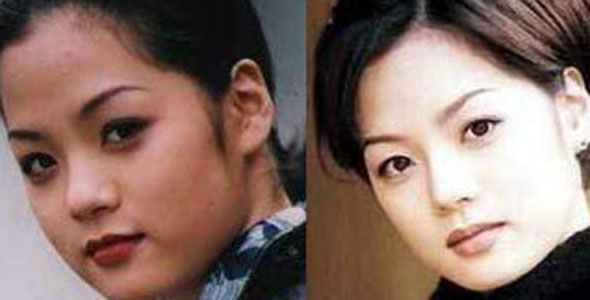 Park Chae-rim -- we're not too sure about her. She does look quite similar in this before and after shot.

Do you think these ladies look more Caucasian-like? I don’t think so.

Let us know what you think! Feel free to leave a comment below!