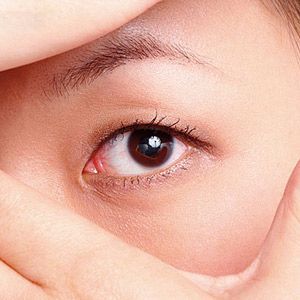 We all know that the “jock” or “preppy guy” stereotype is valued and deemed as the ideal male role model in Western society. Look at all the actors in Hollywood movies – they are often buff and muscular. In Asia, however, men and women alike would turn heads for the archetypal pretty boy, often duped the “Flower boy”. These men are easily identifiable for their flawless complexions, feminine facial features and lean physiques that are often clad in tight clothing. A small percentage of men are fortunate enough to be born with exceptionally good looks. For many other Asian men, though, they were dealt with different cards and so, countless have gotten plastic surgery to transform themselves into a “pretty boy”.

Some have interpreted this phenomenon to be a “Plastic surgery boom as Asians seek ‘western’ look”. Using our common sense, however, we can see that the claim is not entirely true. Asian society’s beauty standards are aligned with the pretty boy look while Western society values the archetypal macho man. While it is true that korean big eye surgery or better known as double eyelid surgery is a highly sought after procedure in Asia, this does not necessarily mean that Asians want to look Caucasian. Why can’t it be said that an Asian like any other person on the planet simply wants to look different, transforming their mono lids and at the same time – wanting to look out of this world? As it has been said by many a plastic surgery enthusiast, "Beauty is created, not defined."

One thing is for sure though, South Korea is indeed Asia’s hot spot for plastic surgery purposes – as reflected through Korean plastic surgery statistics. That said, Korean Plastic Surgery and their best practices are just one of the many things that South Koreans are well-known for.