Korean Eye Plastic Surgery Before and After Transformations: Did These Celebrities Have Surgery?

Most Asians will tell you that double lidded eyes are a gift to be cherished, that if you born with it – you’re lucky. Society has a beauty standard and people realize this. For Korea and its neighbouring Asian countries, fair skin and double lidded eyes are two major traits of what is considered desirable. Just look at Korean dramas and K-POP, fans cannot help but wonder if their idol has had surgery or not. Korean eyelid surgery or double eyelid surgery is just that, transforming mono-lidded eyes into double lidded eyes – giving the appearance of more prominent looking eyes. Here we may have two Korean eye plastic surgery before and after transformation examples. We cannot say for certain whether these celebrities have had surgery or not. So, dear readers, why don’t you be the judge and decide for yourself? 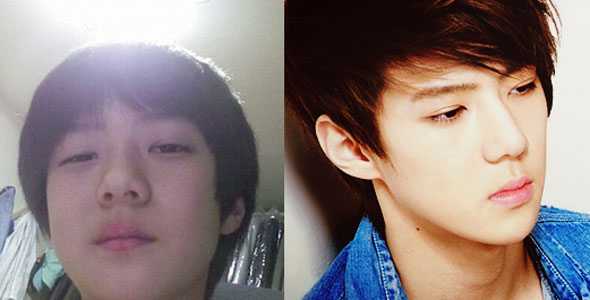 Sehun from EXO from when he was a child and when he has become a celebrity. 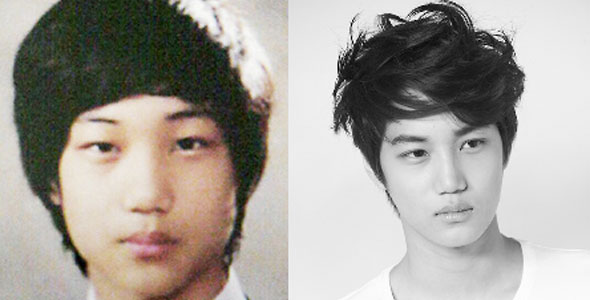 Here we have Kai from EXO as well. If you ask me, he actually looks pretty similar to when he was a child!

The two of them actually look pretty similar to when they were children. Looking around the internet, there are many korean eye plastic surgery before and after transformations of Asians like these 3 amazing Asian eye surgery before and after transformations. But to be fair, how drastic the change is dependent on how much surgery was done on the person. I think we can be sure that these celebrities most probably have not done too extensive surgeries. What we can be sure, though, is that after the Korean Hallyu Wave where Korean entertainment has been welcomed by the world with open arms – especially Asia, many people from neighbouring Asian countries have decided to go to Korea for surgery. Now, there are more Singaporeans flying to Seoul for plastic surgery for instance. The trend continues to go on! What do you think about getting plastic surgery – would you ever consider getting it? Yay or nay?