Korean eyes surgery before and after Transformations: Celebrities Who Have Admitted to Plastic Surgery

Does it come as shocking news when Korean celebrities admit to having undergone plastic surgery? Is it really new news anymore? More and more celebrities have started to admit to having gone under the knife and besides that – some of them have only but a minor change. While procedures such as Korean breast surgery is still considered sort of taboo, double eyelid surgery, on the other hand is not. We live in a time where South Korean High Schoolers get plastic surgery for graduation.

Two celebrities who have admitted to having gone under the knife and did a little bit of work on their natural faces are Uee and Goo Hara. 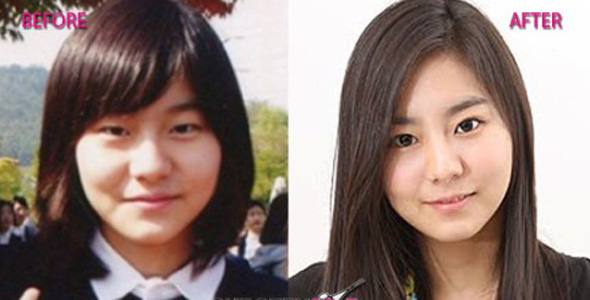 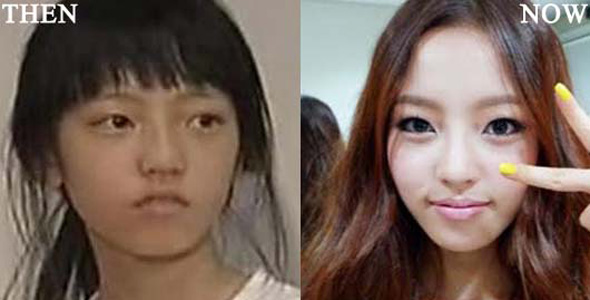 Both of them have done work on their eyes. Still, there are many other korean eyes surgery before and after pictures of both celebrities and non-celebrities all over the internet. Even so, it must be said that these two ladies are more than pretty faces – beauty is indeed skin deep. Like any other human being, they have talents that have little to do with their looks. As an example, have you ever listened to the sound of a voice that makes you cry? When the same person who sang had appeared in an interview, he or she looked ordinary and yet special to you all the same? Their looks didn’t matter to you in the slightest; it was how they made you feel through their art. The question arises then: are cosmetic procedures a sensible investment?

Perhaps only you can answer that for yourself. Changing how you look on the outside will not heal the emotional scars inside of you, but you will look aesthetically pleasing. Like Johnny Depp had said, "[on buying a private island] Money doesn't buy you happiness, but it buys you a big enough yacht to sail right up to it." Perhaps the same thing could be said about changing one's looks through plastic surgery. You may have heads turning, score better dates but all the same – how you feel about yourself cannot be changed by physical alterations alone.