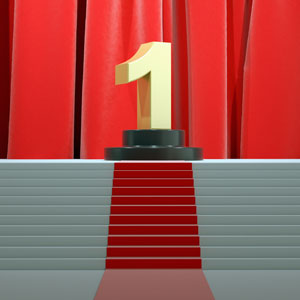 The Korean medical tourism is on a steady rise.

According to a new report, medical tourists from around the world could reach about 1 million and help South Korea generate revenue of U.S. $3.2 billion in seven years.

The Korea Tourism Organization was quoted in a BusinessKorea article, “Medical Tourists tso Korea Expected to Reach One Million per Year in 2020” in saying that the number of foreigners who visit the country for medical treatment is projected to rise from 399,000 in 2013 to 998,000 in 2020.

The organization said the estimate stems from the growing popularity of Korean medical tourism, which stemmed from its high-quality medical services, cutting-edge technology and well-trained professionals, in other countries. These are among the reasons why Korea is a hit in medical tourism.

A number of the foreign visitors to Korea include our Asian neighbours, such as China and Singapore, as well as those from other western countries.

Tourism officials told the news agency that medical tourism in Korea could gain 3.5 trillion won in 2020 from foreign patients alone. This number triples the 1 trillion won revenue generated in 2013.

According to the report, 62 percent of some 31,000 Chinese visitors on 15-day medical tourism visas in 2012 came to South Korea for cosmetic surgery.

What Are The Popular Korean Cosmetic Surgery Procedures?

By far, the most sought-after procedure is the double eyelid surgery. Asians have distinct monolid eyes, and this procedure will help make the eyes look wider, creating a bright-eyed, fresh look by creating a crease on the eyelids.

Korean rhinoplasty is also a popular choice since it not only helps reduce the size of the nose, it also changes the tip of the nose. What sets it apart from its Western counterpart is that Korean cosmetic surgeons know what works best for Asians. For this reason alone, many Asians around the world look toward Korea as the place to get a natural-looking cosmetic procedure.