So, this made the news lately: South Korean presenter ruins her looks with drastic jaw surgery. Apparently, she had reshaped her jaw into a pointy, dainty-looking one that looks eerily similar to a sailor moon character’s jawline. It’s even more peculiar when you look at the eyes of anime characters and then look to your average Asian girl's "big eye" contact lenses and double-lidded eyes! Makes you wonder, why is Korean eye surgery so popular and where did its influence come from-- anime, western beauty ideals or the age-old Asian cultural beliefs? Maybe it’s a combination.

(If you have no idea what a ‘sailor-moon’ anime character jawline looks like, look below!): 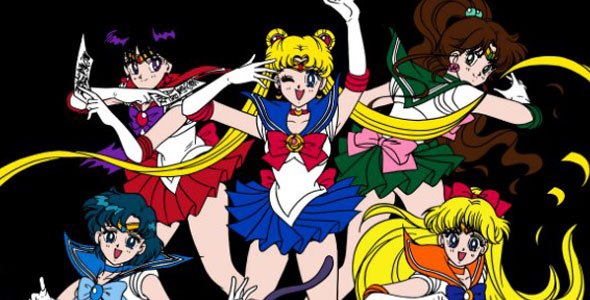 This is how the unnamed reporter looks, according to the Huffington Post: 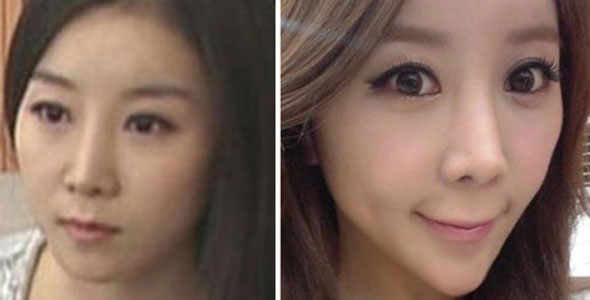 Well, we’re not going to make any comment here but you know the 3 lessons to learn from extreme plastic surgery in Korea that went wrong; (1) Knowing your limitations, (2) Risking it with a new fad – and yes, double jaw surgery is a relatively new face contouring surgery, and (3) Cheap comes at a price.

Do you think she looks better now, or is there another lesson to be learned here? Is this another case of Korean plastic surgery gone wrong once again? Leave a comment below, we’d love to hear your thoughts!