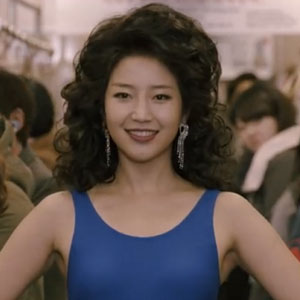 If you're an avid K-drama fan, then you must surely know of the drama series, 'Miss Korea'! Set during the financial crisis in 1997, the series highlights the beauty scene of the past; in the drama series, beauty pageant candidates in swimsuits wearing thick make-up and a ‘lion mane’ for a hair-do graces the stage. Yup, that was back in the 90’s – which is at a stark contrast to modern-day Korea’s beauty standards.

In fact, the beauty standards have changed so much that people across Asia have opted for surgery; in Asia alone, an estimated 5.8 million procedures were done in 2010. However, it is not just in Korea but in Japan and Taiwan, where millions go under the knife each year – with these three Asian countries making it on top of the list for top 10 most plastic surgery dependent countries.

A decade or two ago, a roundish face that looked like a ‘full moon’ was considered beautiful. Now, a V-shaped jawline that is created through face contouring surgery, is the ideal. While procedures such as Korean eye surgery aka double eyelid surgery, is very commonplace, it is but a 20 minute procedure that is much less invasive than say, shaving the jawline. As a result, a worrisome trend is forming in Asia where Korean teens resort to DIY V-line face surgery enhancements, among other such ‘do-it-yourself’ alternatives. Haven’t heard of them? They are peculiar-looking devices such as the’ face slimmer’, ‘scalp stretcher’, ‘nose lift’, ‘anti-aging mask’, ‘double-fold eyelids’, ‘a nose slimmer ‘and the retainer-like ‘smile trainer’. 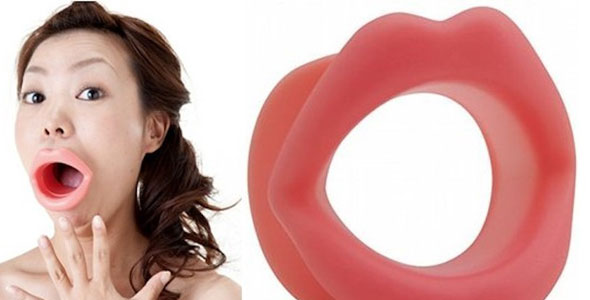 While they come cheap, as compared to the price for surgery, cosmetic surgeons worry that these products can harm natural development in adolescents who are barely in their teens – yes, it’s not just teenagers, but elementary-aged school children who are using these gadgets.

As reported by the Daily Beast in “DIY Plastic Surgery: Can You Change Your Face Without Going Under the Knife?”, Dr Hong Jung Gon, of the Metro Plastic Surgery Clinic had revealed to the GlobalPost that his clinic has occasionally treated teenagers who have inflicted damage on themselves by using these face-shaping gadgets.

“These kinds of devices usually make claims that have no basis in studies or scientific fact,” according to Dr James Marotta, a Long Island facial plastic surgeon. The conclusion so far seems to be that it's either a huge waste of money, or you end up with self-inflicted injuries.

When will this Korean plastic surgery nightmare end? True, most surgery procedures are costly and invasive on some level, but these "Do-it-yourself" tools are not a very sensible alternative at all – don’t you think so?