The Korean Plastic Surgery Tummy Tuck Liposuction Route: Is There a Better Alternative? 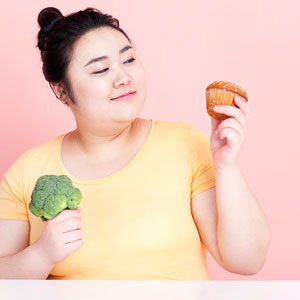 According to a report by the Economist, more than 360,000 procedures were performed in Korea, back in 2010. In 2011, Plastic surgery statistics indicate that liposuction was amongst the most popularly requested.

So, what is liposuction surgery?

Back in the traditional liposuction or tummy tuck days, when abdominal fat is removed through surgery, there were more complications; there was a limitation as to how much volume of fat could be removed; skin often sagged after the procedure.

Now, laser liposuction deals with these problems: through the use of a laser’s heat energy, fat is melted before the traditional approach is administered where fat is then removed from the body. By combining traditional liposuction with laser lipolysis, it is not possible to produce well-sculpted bodies with tight skin.

There are also instances where liposuction and abdominoplasty (tummy tuck) are requested by patients and performed one after the other. Until now, there has not been any report of the effectiveness of this technique.

Now, according to a study by ASPS Member Surgeon Dr Eric Swanson, it seems like a combined liposuction/tummy tuck offers best of both procedures. Also known as lipoabdominoplasty, the new study suggests that by using shorter periods of ultrasound and getting rid of the traditional use of electrodissection, there will be less risks involved as well as excellent cosmetic outcomes.

His study has also reported improved self-esteem in patients as well as high satisfaction rate.

Before getting liposuction in Korea, it is important to understand the possible side-effects and risks that comes with any medical surgery procedure.

Though both of the above mentioned liposuction alternatives are less invasive than the traditional approach, it is still possible for complications to arise.