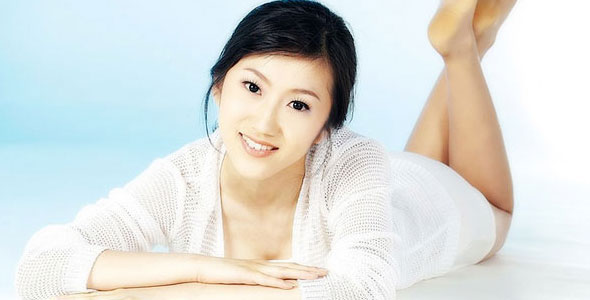 For many years, Plastic surgery has been very popular in the United States. Now, plastic surgery is becoming very trendy across Asia; Korean plastic surgery statistics have revealed that nearly 20% of women living in Seoul, who are between 19 and 49 years old, have admitted that they have had some type of cosmetic procedure done.

Recently, the International Society of Aesthetic Plastic Surgery released a report which stated that when population is factored in, South Korea has the world's biggest market for plastic surgery procedures. The Economist reported that over 5.8 million cosmetic enhancements were done in Asia, in 2010.

During that same year, there were only about 4.5 million plastic surgery procedures done in the United States.

By far, the most popular procedure is the Asian double eyelid surgery. This Korean-based plastic surgery procedure removes the upper eyelid's excess skin and results in the creation of double eyelids. This cosmetic procedure makes your eyes look larger too. It can also be used to improve the look of existing double eyelids, making them more prominent. While results are permanent, patience is key as recovery time may take a few of weeks.

Next up, Chin augmentation surgery: it is the procedure where a chin implant is inserted to give your facial structure a more balanced look. Many people have this surgery at the same time that they have eyelid surgery done. This procedure works very well for correcting a receding chin line, it also gives women a more feminine appearance.

Moving on, there is Rhinoplasty: it helps to reduce the size of your nose and it can also change the tip of your nose. This cosmetic procedure can even be used to alter the angle between your upper lip and nose. Most of the time, you can see results one week after your surgery. Final results won't be seen until your nose has completely healed, which could take up to 4 or 5 months.

Finally, we have Breast augmentation: it is a fairly simple procedure that fulfills many a woman's desire for fuller=looking breasts. The surgery usually only takes a couple of hours. Surgical incisions are small and some are very tiny, depending on the technique used. Our surgeons have extensive knowledge in all of the different methods used for this type of cosmetic surgery.

Today, Korean plastic surgery's methods have become very sophisticated. Because of the wide range of operations that are offered, you can have most areas of your body altered to achieve the desired look that you have been dreaming about.

You can easily have nose or eyelid surgery done and will not have to stay overnight in a hospital. You can also alter the shape of your body with liposuction or enhance your facial skin with a gentle anti-aging treatment. With many cosmetic procedures, you can certainly go back to work after just one week of rest.

As beauty standards changes, plastic surgeons find that many of their patients have different reasons for wanting their looks to change. It's not unusual for a cosmetic surgeon to perform a rhinoplasty on a patient who wants their nose to look just like their favorite celebrity's nose. Over the years, plastic surgery has enabled many people in alterring their in-born physical traits as they please.