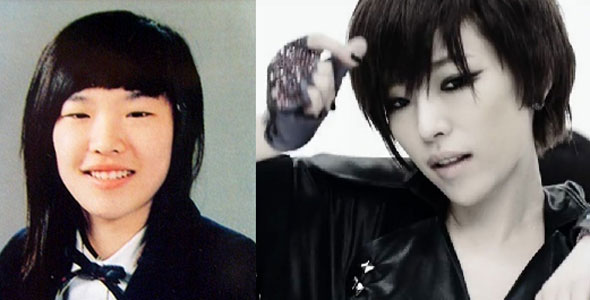 Ga-in from Brown-eyed girls when she was an endearing high school senior compared to now. 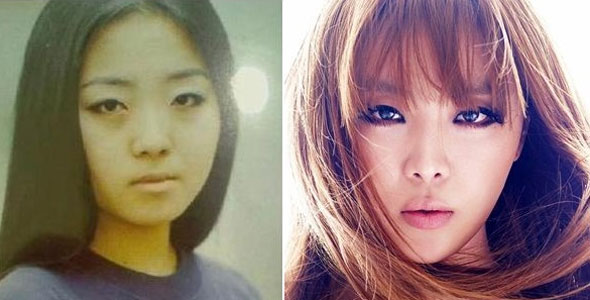 Korean celebrities and plastic surgery has often been a heated, debated topic whereby fans can only but speculate on whether or not their idols have had any work done. We can safely say, however, that make-up, Photoshop or cosmetic surgery can greatly alter one’s attractiveness by society’s standards. That said, the beauty ideal of having big eyes also owes its dues to our biology. It is a known fact that neotenous features such as baby-like big eyes elicit nurturing and protective feelings in people. Besides, who doesn't like a youthful appearance?

Disclaimer:(The pictures above were derived from the blogosphere and not associated with Seoul TouchUp)