Medical Disputes Over Cosmetic Surgery on the Rise 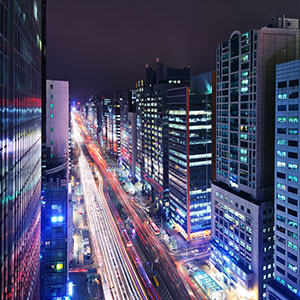 According to the Korea Herald, medical disputes over plastic surgery are on the rise in South Korea.

Just last week, a woman in her 50's had died of dyspnea during a liposuction procedure in Seoul. This is why plastic surgery is one of the ten things you should always pay full price for, no matter what great bargain you are offered. Even so, there is an increasing number of cases report disappointing results and undesirable side effects from Gangnam plastic surgery.

According to lawmaker Nam Yoon, the reasons for this is often due to a lack of government safety regulations, as well as the many advertisements that say nothing about the side effects.

With an abundance of choices available in South Korea, one may think this is a blessing, but it can be a tumultuous task to find the one for you. In fact, more and more people are deciding to consult a mediation agency after receiving plastic surgery, instead of just going about it alone.

The largest number of disputes came from patients who had done rhinoplasty, followed by double eyelid surgery, and then breast augmentation.

Plastic surgery is no walk in the park. To ensure your safety and well-being, find out about the possible side effects before and after surgery from reputable sources.

In response to Nam Yoon’s reports, the Korean Medical Association has decided that they will make sure that all clinics who perform these surgeries which require a general anaesthesia, will be fully equipped with emergency medical supplies.