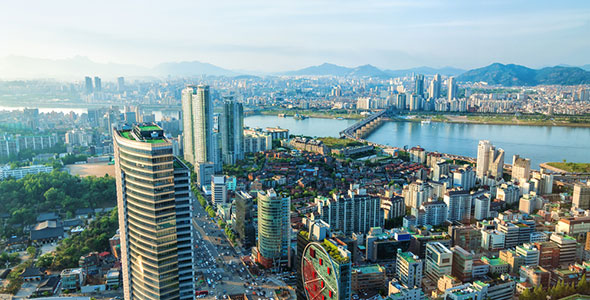 Being one of the top medical tourism destinations in Asia, the metropolitan city, Seoul is a favourite for many reasons: its major palaces, its show of traditional, cultural and artistic attractions, its jijimbangs, beauty emporiums and its modernization – it opened itself to the outside world since the late 19th century and became the first city to have trolley cars, railways and telephones.

Since ‘Gangnam Style’ hit the internet and got worldwide recognition and appreciation, beauty enthusiasts have coined a new term, “gangnam plastic surgery”. Since the revival of K-POP and the rise of the Korean Wave, people from neighbouring countries in Asia especially Chinese tourists have been flocking to Seoul for treatments and cosmetic surgery.

But, it’s unusual to mention Jeju island in such conversations; don’t get me wrong, it’s a beautiful tourist hot spot spanning 1,846 sqkm; it also has the tallest mountain in South Korea, a dormant volcano that rises 1,950m above sea level and the best beaches unmatched by any other provinces. But, it’s not every day that you’ll hear of plans to build a hospital on the island.

You might have heard of it now: China Stem Cell HEALTH Group, or CSC, were planning to build the Shaner Hospital & Health Care Center.

Unfortunately, this plan has been scrapped.

You can read more about it over at the Korea Herald, who has undoubtedly reported last Monday that South Korea’s Health ministry has blocked the Chinese firm’s plan to build the nation’s first foreign-based, hospital on Jejudo Island.

For all those curious, the short version is this: the CEO of its parent company, Tianjin Huaye Group, was arrested with connection to fraudulent loans.

“We have concluded that the firm is not capable as an inestor due to its financial instality as well as the arrest of its chairman,” the ministry said in a statement. “The firm also did not have an adequate plan for the hospital’s emergency facilities, which is one of the mandatory requirements.”

Just a heads up. For all those who had planned to travel to Jeju island for treatments at this hospital, turn back! You might have to make new plans now.