Plastic Surgery in Asia with a Twist 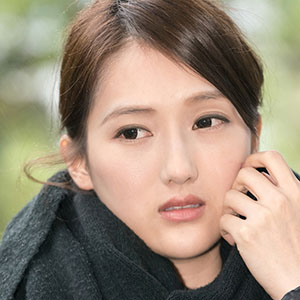 Finally, some news on plastic Surgery in Asia with a twist!

This may come as a surprise, but a reverse plastic surgery show, is finally in Korea. Yes, this is a reality TV show that focuses on reversing the results of plastic surgery. The show is called “Back To My Face”, where participants that have had more than ten procedures done are to decide on whether or not they want to have reconstructive surgery – to remove the work done by plastic surgery.

From counselling sessions to walking around asking strangers to rate their before and after pictures, this feat is no walk in the park.

South Koreans have earned a reputation for being the most cosmetically enhanced people in the world, according to recent plastic surgery statistics. While the most popular kind of surgery is for skin and hair, South Korea plastic surgery is famed for its supposedly ‘obsessive’ quality – from V-shaped jawlines to S-shaped bodylines. A point that should be mentioned though, is the reason why Asian jaw plastic surgery is so popular, as well as other “obsessive” procedures.

While most media turns your attention to the idea that Asians want a more westernized look so they opt for surgery, we disagree. Food for thought: Neotenous facial features is found to be attractive by both men and women. Having large eyes, a small chin, clear and fair skin are not only a beauty trend in South Korea, but they are also neotenous traits.

For those curious, definitely check out the show, “Back to My Face” -- this popular “reality makeover show” has gotten good ratings.