On August 29, Stomp, Singapore’s Stomp Straits Times reported on the successful transformation of a Thai man named Babapan, from a pudgy teenager into a man with super model good looks. They got their sources from a Thai news report, for anyone that’s curious. 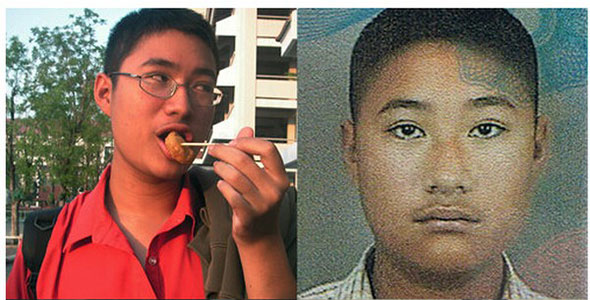 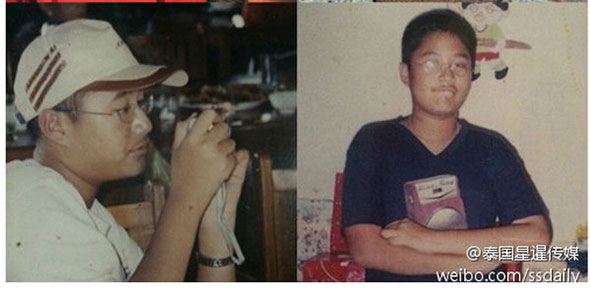 Not much is known about the man, Babapan, but here are shots of him as a teenager. 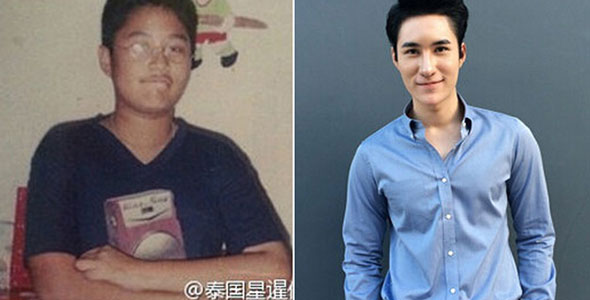 Before and After shots. He looks a lot like a Korean celebrity. 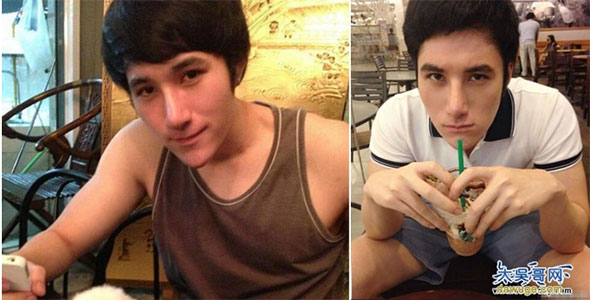 The result of another successful, amazing transformation.

These before and after transformation stories are abundant on the internet. Often times, many choose to travel to a different country with better reputation and services for cosmetic surgery, with the top 3 medical tourism destinations in Asia being India, Singapore and Korea. Why get surgery overseas? The reasons are plentiful, it could be as simple as wanting to get a procedure that had originated from Korea, or someone wanting to kill two birds with one stone, opting for a plastic surgery vacation.

Teeming with plastic surgery clinics, what with over 500 clinics in Seoul alone, and the promise of being under the hands of professional surgeons who have operated on Korean celebrities, getting Gangnam plastic surgery is a popular choice in Asia.

But we must remember that just as there are success stories, there are the hidden, unsuccessful ones as well. It has been reportedly seen that there are residents who have been scarred after botched plastic surgery. According to the Straits Times, a local newspaper in Singapore, a doctor from Gleneagles Hospital has much to say about the potential pitfalls of cosmetic surgery, “Sometimes, it’s hard for us to solve the problem if we don’t know what the doctor on the other side has done… And not everything can be fixed… (The women) come to us and we have to tell them the damage is permanent.”

The truth is that with so many clinics and surgeons in South Korea, the industry is so competitive – and where not every clinic has the reputation and skills -- that any walk-in patient would be like a lamb to the wolves. To ensure the success of your procedure, it is best to consult only board-certified surgeons with the reputation, skills and integrity. The best way to go about that? Research, ask the right questions (because who would really want to let someone poke and prod them with a scalpel without knowing how it is done, right?) and make consultations!