The Reason Why Asian Jaw Plastic Surgery Is so Popular 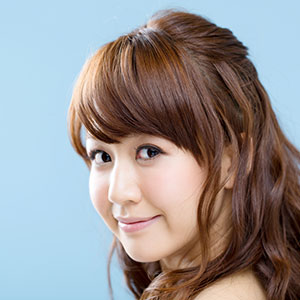 After hearing about horrific incidents involving the death of patients after V-line surgery, you might be wondering then, who else wants double jaw surgery?

It’s a bit puzzling too, since not everyone has a deformity and therefore must need to correct their jawline. So, why do people do it?

The simplest answer is of course, that having a smaller jawline is attractive in women. As it has been reported, pretty women ‘have more oestrogen’. According to the study, the attractive female face is one that has large eyes, a large forehead, a small jaw and full lips – and attractive female faces tend to have higher levels of the sex hormone, oestrogen.

Men and women find neotenous features to be attractive in a woman. Neoteneous features are what you call, baby-like features such as big, round eyes and a small chin. This is one of the reasons why Asian jaw plastic surgery and double eyelid surgery are so popular. Having a youthful look has its advantages, while low neoteny faces tend to be judged as “intimidating”. All in all, neotenous faces aka baby-like faces are perceived as both being “feminine” and “sociable”. Now, this makes sense. Who wouldn’t want to appear approachable?

The other main reason for the popularity of Asian jaw surgery, is due to the fact that Seoul has earned a reputation as Asia’s top destination for getting plastic surgery. With some of the best plastic surgeons in Korea, where else would you want to be cosmetically enhanced?

Leave a comment below, we’d love to hear your opinion!