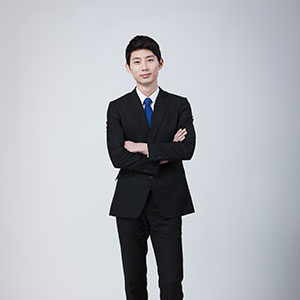 If you have ever stepped into the Gangnam district of Seoul, you will notice South Korea’s peculiarly beauty-driven culture; at the heart of the affluent district, hundreds of cosmetic surgery clinics can be found; half of all advertisements are promotions for various kinds of surgeries, nips and tucks.

A glance through plastic surgery statistics and it’ll tell you that South Korea is the most cosmetically-enhanced country in the world.

This can be a bit disconcerting for those who are not used to such an image-driven culture, one that has a narrow standard of beauty, but, beauty nonetheless.

Why is it beautiful nonetheless? Most people will tell you that they find larger, double-lidded eyes, fair skin and neotenous features to be desirable. We are hard-wired to coo and adore babies – why is it surprising that we find baby-looking faces attractive as well?

However, after tragic cases where surgery had gone wrong, the locals have urged Seoul to limit plastic surgery ads. Due to these growing complaints, Seoul has now set restrictions: only but 20% of all advertising placed in public transportation areas can be connected to cosmetic surgery.

“Many people complained these ads make people, including youngsters, believe that plastic surgery can be done so easily,” city council official Lee Chang-Min had said.

According to Channel News Asia, “Earlier this month a 34-year-old woman died of asphyxiation while having surgery on her nose and a man in his 30s died three days after undergoing a procedure on his jawbone.”

It is unfortunate that such matters happen, which makes it doubly important to find the best plastic surgeons in Korea – only those that are board-certified, professional and ethical.

With all that said, there are 3 lessons to be learn from extreme plastic surgery in Korea that went wrong:

Perhaps if more cases of plastic surgery gone wrong in Korea were to happen, Seoul may have to further limit its ads connected to plastic surgery. Who knows, really? Leave a comment below if you think this is bound to happen. Is this a good thing or a bad thing?