Seoul TouchUp is Now on The New York Times 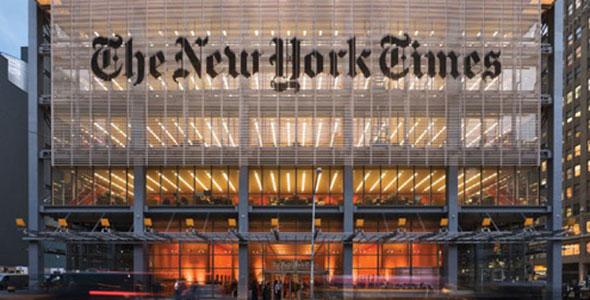 On 23rd December, Seoul TouchUp was featured in an article by The New York Times, one of the world's most renowned media companies. The New York Times article titled "Plastic Surgery Tourism Brings Chinese to South Korea", acknowledged the credibility of our marketing materials. It goes into detail about the popularity of Korean plastic surgery in both Korea and overseas. This is especially the case in China, where young Chinese women are enhancing their bodies for personal and professional reasons. As for Korea, it is almost part of a growing-up ritual that can be seen in the culture, with a society where competition and image is highly valued above all else.

To read more about this phenomenon, visit the original article over at The New York Times.