The cheesy pick-up line, “The eyes are the window to your soul.” may be closer to the truth than you may think! Apparently, men notice a woman’s eyes, smile and then breasts according to research by Murine. So, this week, we bring you our favorite before and after pictures of the week for one of the most common types of plastic surgery – South Korean eye surgery.

Our Favourites of the Week 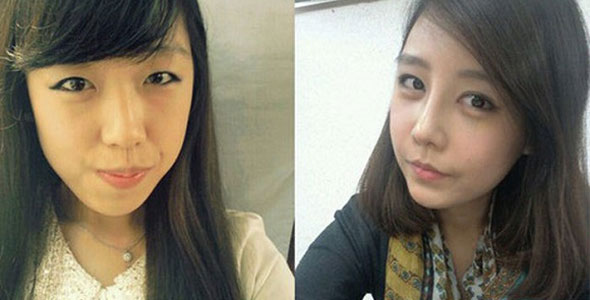 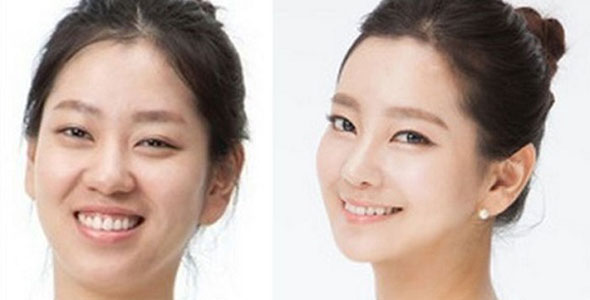 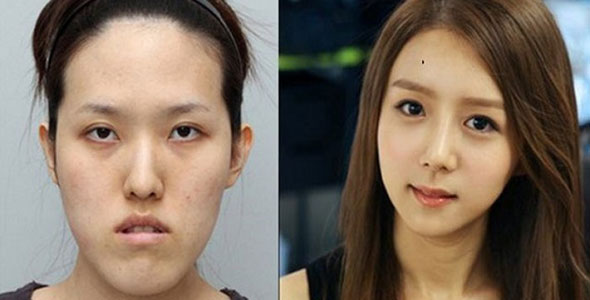 Now that I think about it, the only exception to the "Men notice the eyes first" rule, is if someone has a very obvious deformity. I mean, think about it, would you notice someone's eyes first, or say a very pronounced overbite? How about spotted skin that makes an adult appear like a hormonal teenager? These things could take attention away from even the most prettiest of eyes.

We reckon that they have done double eyelid surgery or some form of Korean eye surgery. What do you guys think? Love it? Hate it?

Here's a final thought, do you notice one thing about these before-and-after pictures? A lot of the "before" pictures shows a sad, glum or unhappy person. Even if they're smiling, some seem to lack that definitive air of confidence -- as compared to the "after" pictures. The controversial question is, are cosmetic surgery procedures necessary? Maybe, maybe not. If someone feels so terrible about how they look, it's their choice and ability to change that. All in all, there are alternatives to surgery as well as non-invasive kinds -- say, Ultherapy for skin treatment.

Next week, we’ll look at the best smiles (jaw surgery) of the week!