What the Statistics on Korean Plastic Surgery Show Us 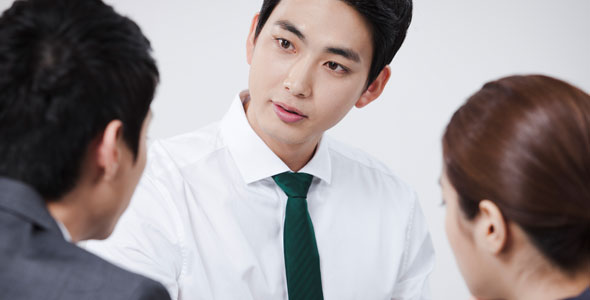 These days, we hear about “Korean plastic surgery” all the time; but, these reports are usually negative or sensationalized. Yes, South Korea is famous for its endorsement of cosmetic surgery, where advertisements are plastered and shown all over subway stations.

It is famed for its double eyelid surgery, a uniquely Asian procedure amongst other surgeries, but the country is also famous for their “unhealthy obsession”. You might have already heard these stories, on how Korean teens resort to DIY v-line face surgery enhancements, to how the 2013 Korean beauty contestants had all looked alike – some news sources, well, many in fact were hinting that these women had all done the worst: underwent plastic surgery to look the same, to fit the narrow standard of beauty.

While it is true that there is a standard of beauty, what is not mentioned, is the positive impact that the cosmetic surgery industry has brought for South Korea’s economy. They focus on the country’s “obsession”, making them out to be loose cannons, but the fact is that there are just as many patients that are actually from overseas.

Taking a look at South Korea medical tourism in 2012: more Chinese than Americans enter the country for beauty purposes. It is a fact that 32,503 tourists had come from China alone, which is only 20.4% of the total medical tourists to have entered South Korea. Furthermore, Korean plastic surgery statistics show that many of the procedures done were the non-invasive kinds such as hair and skin treatments.

Back in the 1980s, the Gangnam district was one of the least developed areas in the country. But by 2012, the cosmetic surgery industry had brought in revenue of 487 billion won ($453 million), according to estimates from the Korea Tourism Organization. From an economic perspective, their image-driven culture has contributed to their wealth.