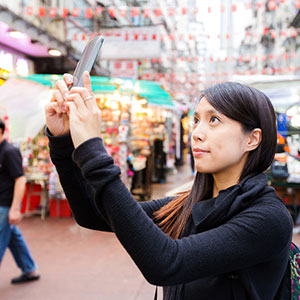 It’s been known for the last couple of years now that Chinese tourists are choosing Korean doctors.

At the start of the year, we’ve talked about the benefits of plastic surgery in Korea for wealthy Chinese travellers.

In the last year, there were 24,075 people who travelled to Korea. In that lot, a total of 67% were from China. Compared to 2009, that figure alone is twenty times higher than the mere 791 Chinese patients in 2009. But with such a huge number where the plastic surgery market thrives, several alarming risks arise, namely, the rise of illegal practices in the cosmetic surgery industry. 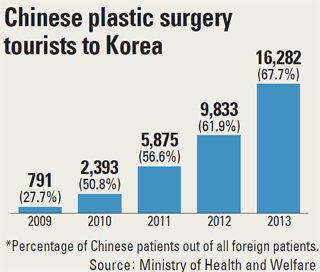 “Excessive commission fees to illegal brokers, giving too much ananesthesiao hide ghost surgeries or ghost doctors, and unlawful advertisements are only a few of the problems,” said lawmaker Nam Yun In-soon.

Despite these risks, many still flock to Seoul, with the belief that Korean medical technology is more developed. Take Li Xue for example, who suffered from a chronic sense of inferiority. Then, she went to Seoul to correct her previously protruding mouth.

“I can’t see the difference in my personality, but my friends say that I smile more often since the surgery, and that I’ve become more extroverted,” she said.

As is the case for plenty travelers in Seoul, the practice of “doctor shopping” is a crucial point before and after their travels, which could make or break the entire investment. Which is why many are weighing the pros and cons of traveling to Seoul alone, doing everything on their own, from research to traveling to the clinic, to negotiating with doctors – or, getting help from a medical travel agency. Each has their pros and cons, and in the next couple of weeks, we will examine this in detail!

Leave a comment below, we’d love to hear your thoughts!