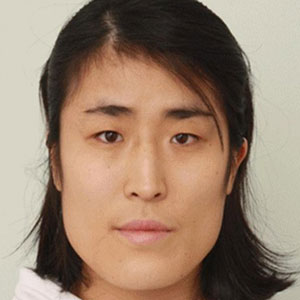 Huyn Jang Jin never had a boyfriend, was ridiculed, bullied and taunted in high school for her masculine face – she had a square jaw-line.

That all changed after high school. Sponsored by her University, she underwent surgery and though it is not explicitly stated by news sources, it is obvious that work had been done on her jaw-line, some kind of face contouring surgery.

After surgery, the surgeon had proposed to the 33 year old and now, the both of them are engaged. Stories like these are not uncommon. It can be said that there’s nothing really cosmetic about v-line jaw surgery – in the sense that, it does fix lives. Having an under-bite or an overbite can affect one’s physical health, not to mention emotional well-being. The point is, yes, cosmetic surgery can be a vain pursuit, but in this case, it isn’t completely just for vanity. 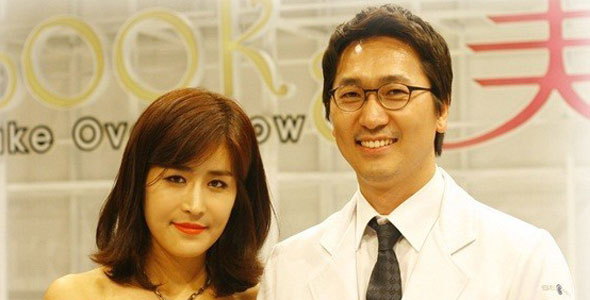 Though, we know that the common teaching we’ve been told since we were children, runs along the lines of, “Don’t judge a book by its cover!” The harsh reality is that we do judge each other by our looks; in romance, looks matters most to the beautiful and in the workplace – especially in South Korea, how you look determines whether you’re getting your foot in the door.

Looking back, Asia had lagged behind when it came to the plastic surgery wave – unlike the West. But since the early 2000’s, gone were the cultural hang-ups, arrested medical skills and poor demand. There’s even uniquely Asian procedures i.e. double eyelid surgery and Korean V-line surgery. Now, the popularity of cosmetic surgery has been rising throughout Asia and beyond.