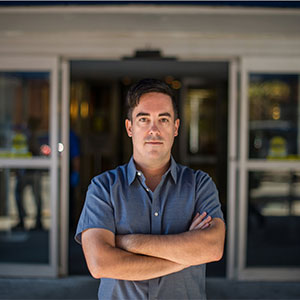 Peter Drier, a bank technology manager in New York City was blindsided by a $117,000 medical bill, after a neck surgery. This bill came from a doctor he did not know; an “assistant surgeon” that he did not remember ever meeting.

Before the procedures, he had signed a pile of consent forms.

“I thought I understood the risks,” he said, “But this was just so wrong – I had no choice and no negotiating power.”

In New York City, health care professionals typically help each other out when caring for patients. However, with this arises a potential problem. This practice of “drive-by doctoring” charges patients or their insurers with massive costs.

What’s worse, this “drive-by-doctoring” may involve an out-of-network doctors who charges 20 to 40 times the usual local rates. Needless to say, this unexpected practice has become the top complaint in New York State agencies.

This can happen when a patient is lying on a hospital bed and is unaware of the people in white coats and scrubs – these people who would charge sky-high rates for services that were once a part of daily hospital rates. Unbelievable and frustrating.

Fortunately, no such cases have happened in Seoul, South Korea.

Speaking of which, are you considering getting surgery in Seoul? Despite being one of the top 3 medical tourism destinations in Asia, it’s better to be safe than sorry; you could always raise this question the next time you go around to the surgeon’s office in Gangnam. Who wants to receive an ugly surprise of hundreds of thousands of dollars’ worth of services you never expected? Certainly no one!