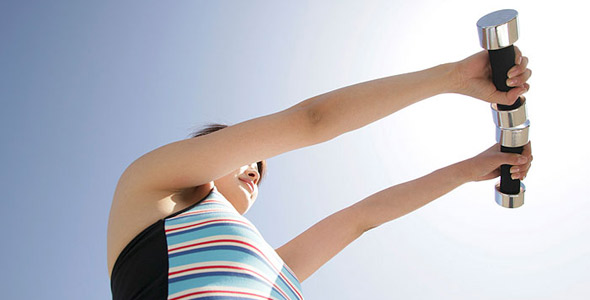 What is Arm reduction surgery?

Arm reduction surgery is a cosmetic surgery procedure that removes excess skin from the upper arm, and is not to be confused with Liposuction. What is Liposuction? Before reading on, it may be helpful to consider the alternate option that is, Liposuction as they are two vastly different procedures.

That said, Arm reduction surgery also known as Brachioplasty (Arm Lift) is known to be particularly beneficial to people who have recently gained or lost a lot of weight. As the cycle of weight gain and weight loss causes the skin to lose its elasticity, thus it produces “bat wings” or excess skin on the upper arms. Also, this is a common occurrence during the normal aging process as well.

Before and After Arm reduction surgery

Is Arm reduction surgery for you?

In Asia, there are plentiful of irresistible foods that tempt locals alike – and a lifestyle of high stress levels, it is no wonder that someone may find it hard to control their level of weight gain.
Some may call it having an eating disorder, but one does not really have a disorder. Instead, the disorder has you – so tackle it, fight against it instead of being passive to a current predicament. You may realize now, that there are limitations to the amount of effort you put in to get a desired result. The removal of excess upper arm skin following rigorous diet and weight loss, is not in much of your control as it is through means of arm reduction surgery.

After making a decision, now the question that lingers is – where to go for surgery?
Korean plastic surgery is said to harbor the best plastic surgery clinics around Asia and its surgeons are in abundance.
As there is a real possibility for scarring and further complications after the procedure, it is of paramount importance to choose a reputable source.