What is the Korean Double Eyelid Surgery? 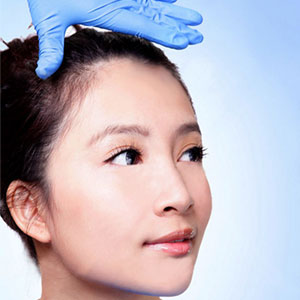 Numerous individuals are willing to submit themselves to eye lift surgery and double eyelid surgery, the most popular Korean plastic surgery, so their eyes look more defined. The main difference between Eastern and Western eyes is that Eastern eyes lack the crease, which is otherwise known as the double eyelid. The effect of the Korean double eyelid surgery is a wider, more awake-looking set of eyes. In older patients, wrinkles are removed. Simply put, a crease is formed where there was lack of a double eyelid, which adds more depth to the eye.

What Happens During the Surgery?

During the procedure, the doctor makes tiny cuts through the eyelid’s natural fold. In some cases, the doctor cuts below the lower lashes on the bottom lid. Once the small incisions are made, the surgeon removes the excess fatty tissue and loose skin. After the surgery, the patient can go home if there were no complications. After 7 days, the patient needs to return to the clinic to have the stitches removed. Both eyes can be done on the same day, or they can be done separately; it’s up to the patient to decide.