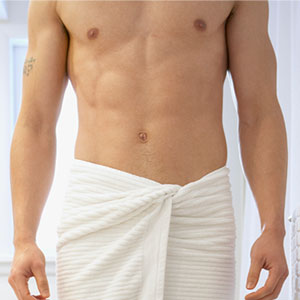 Everyday men around the world are having some type of cosmetic surgery to feel better and look younger. Men not only want to enhance their appearance, but also their lifestyle. They would like to look more handsome, vibrant and youthful. Men require unique procedures that have to be done in a very specific way just for them. We understand that men have different requirements compared to women. You can expect excellent experiences before, during, and after surgery at our state-of-the-art clinic.

The Most Popular Plastic surgery For Men

In March of 2013, The American Society for Aesthetic Plastic Surgery released their 2012 statistical report. It stated that approximately one million cosmetic procedures were performed on men, which was about 10% of the overall total. The number of procedures done on men increased by more than 106% since 1997. The most popular procedures for men included: blepharoplasty or eyelid surgery, liposuction, rhinoplasty, otoplasty or ear reshaping, and gynecomastia surgery to reduce enlarged male breasts.