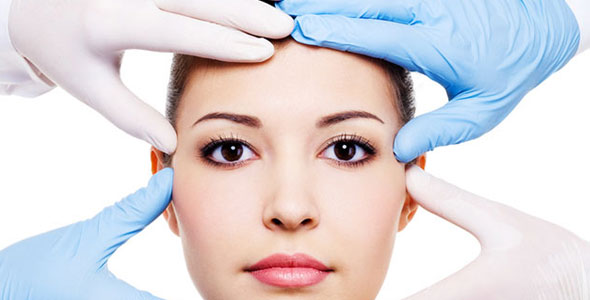 In recent years, South Korea has experienced a tremendous boom in the influx of tourists coming into the country to have medical procedures done. Its top quality doctors, surgeons, hospitals, and clinics have placed the country as one of the top medical destinations in Asia. In the past five years, it has become the top medical destination for plastic surgery procedures in the entire world.

In 2010 alone, more than 300,000 plastic surgery procedures were done in South Korea. Out of the more than eight million tourists that come to South Korea each year, about a hundred thousand of them have medical procedures done. That said, Korean plastic surgery is considered a valuable national asset and one of the country's most lucrative trades.

The reason for this boom lies solely in its own citizens. Korean plastic surgery statistics show that one in every five females in Seoul has had at least one cosmetic surgery done. That is about 20% of the female population in the South Korean capital. Also, it's not only women who opt to have their features enhanced, more and more men are going under the knife to emulate the boyish looks of top Korean stars. By 2015, it is estimated that the number of Korean plastic surgeries that will be done will reach up to 400,000 each year, with a 30% annual growth.

The South Korean culture is very collective--meaning people will most likely conform to trends than stand out. If everyone is getting plastic surgery procedures to look prettier, no one wants to be the odd one out in the room-- motivating and encouraging them to do the same thing.

Getting Korean plastic surgery has become so common in the country that it is almost considered weird if you don't get anything done. They consider cosmetic surgery as common and very basic. Compared to the Western view of cosmetic surgery as a form of vanity, Koreans see it as an investment. For them, if you want to succeed in life, you have to be attractive. And since most individuals in the country are aesthetically enhancing their looks, then everyone else is encouraged to the same, so they, too, can get ahead in life.

If you search double eyelid surgery--the most common Korean plastic surgery procedure done-- on the net, you will immediately see before and after photos of many South Koreans. And these photos are not only limited to pictures by plastic surgeons, many Korean stars also appear. The Korean Wave of many beautiful actors and singers have also majorly influenced Korean plastic surgery. With many of them admitting to getting standard procedures done, more and more ordinary citizens are attempting to acquire their features.

Korean stars plastic surgery have even influenced young Koreans who are still in their early teens to get cosmetic surgeries themselves. Even mothers encourage and push their children to aesthetically enhancing their looks, as attractiveness serves many functions in this society. For most Koreans, their belief is simply that image is of utmost importance to them as it greatly affects their chances in obtaining a good education, marriage and career.