The Small Face Obsession: Is it just for Vanity? 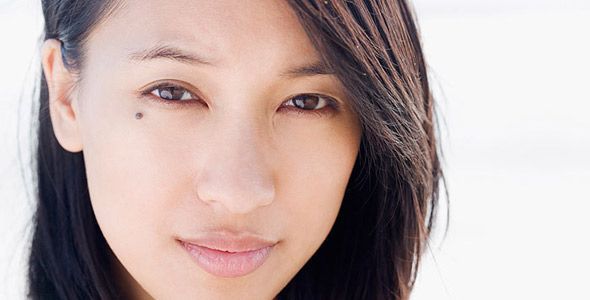 Right now, a small face, large eyes and a tiny button nose is the ideal standard of beauty in South Korea. For foreigners, this obsession with small faces may seem to be mind-boggling – why do people proceed with a highly invasive procedure that comes with risks that include facial numbness to nerve damage? Who else wants double jaw surgery? Is it really worth the possible implications to engage in such risky behavior? Now, if these foreigners were Asian – they might have a greater idea on why numerous people and especially Asians around the world have opted for Korean Plastic Surgery.

Renowned for their board-certified plastic surgeons and best practices, South Korea is highly sought after for plastic surgery purposes. In our age of globalization, the western and eastern cultures may be somewhat meshed and Asian youths around the world – especially in a highly competitive society in South Korea will tell you exactly why transforming one’s physique is a significant “ritual”. Simply, it reassures individuals that they are in control, that if a job application was rejected – it wasn’t because of their looks. It wasn’t because of some factor that was out of their control. No one likes feeling helpless, right? For people holding onto such a belief, plastic surgery is not just for vanity – it is essentially, an opportunity to create another identity and to get “it” by your hands. By “it” I mean the opportunities that someone strongly believes that could be theirs if it wasn’t for some out-of-reach or in-born factor.

As seen in portraits of extreme plastic surgery, the question of “Is beauty defined or created” arises. What do we mean by beauty anyway? Do we mean a beautiful-looking person or a beautiful life? If you were born with a physical deformity and shunned by society – wouldn’t surgery make sense? If you were tormented by judgments on your physical deformity – that really does affect your emotional and so, psychological well-being. What if your entire society revolved around the notion that your looks aren’t good enough – but they could be. That is to say that you weren’t good enough in society’s eyes, but you could be? This message could be everywhere, on posters, train stations and in the streets! When so many people you know have undergone plastic surgery as well, would you go for it too or stick to your individuality? What if your individuality wasn’t valued, what if no one took you seriously?