An Update on South Korea’s Medical Tourism Industry in 2014 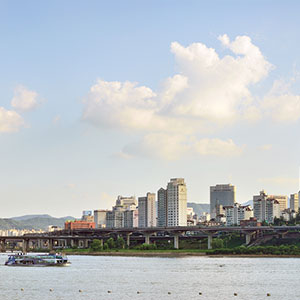 The Financial Times has gone into great detail on South Korea’s ambitions in medical tourism. If you’re curious but lack the time to read its entirety, no fear! In this post, we will summarize it all!