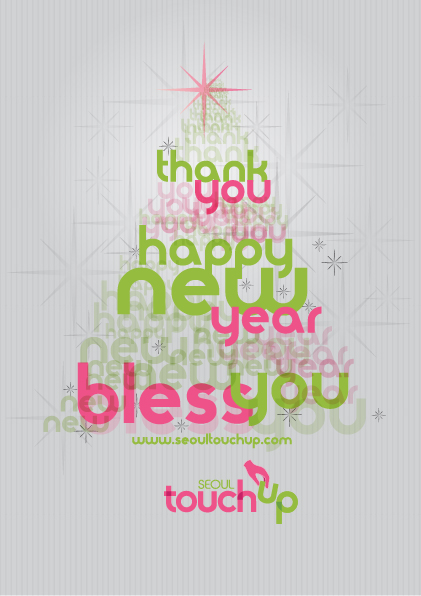 It's the start of a new year again! Seoul TouchUp has grown a lot in the past year, and we couldn't have done it without your support. We wish you a happy new year, and hope to see our community and our knowledge base (forum) continue to grow even more so! 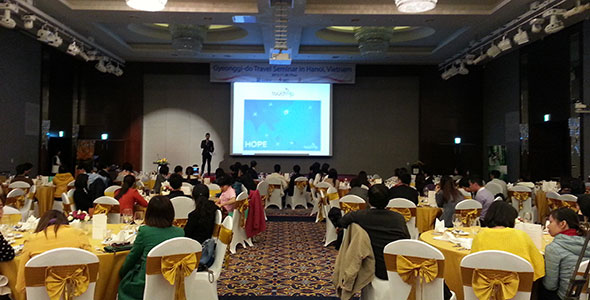 Once again, Seoul TouchUp represents South Korea in Medical and Beauty Tourism -- this time at Landmark 72, situated in Hanoi, Vietnam. Between 27th to 30th November 2013, Seoul TouchUp welcomes plastic surgery enthusiasts to free consultations and gifts, together with 120 travel companies whom had attended the event as well.

Estimates from the Korea Tourism Organization  show that the South Korean medical tourism industry had hit a total revenue of $453 million in 2012. In the next four years, it is also said that a further 20,000 jobs may be added to the industry.

A continuous upsurge in medical travellers is to be expected in the coming years. However, tourists are not to worry as there is help available. Here, we continue to aid you in the process with services such as face-to-face consultations and helping you stay up to date with surgery cost information. 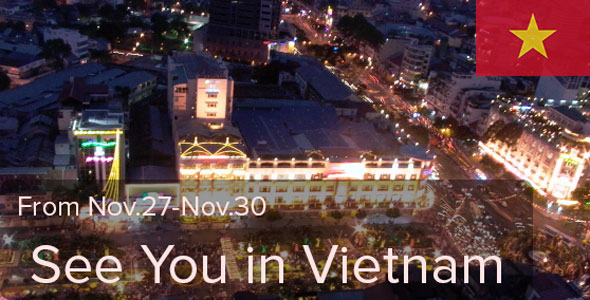 Seoul TouchUp is going to Hanoi, Vietnam from 2013.11.27 to 11.30 with South Korean Government to represent Beauty Tourism & Medical Tourism in Vietnam. While we are there, we want to invite you to our Secret TouchUp Gathering where you have free consultations & gifts. Please register today! We will send more information to your email about the event.

We look forward to seeing you soon!

P.S. Do you live in Saigon? Make sure you select the city in the form! 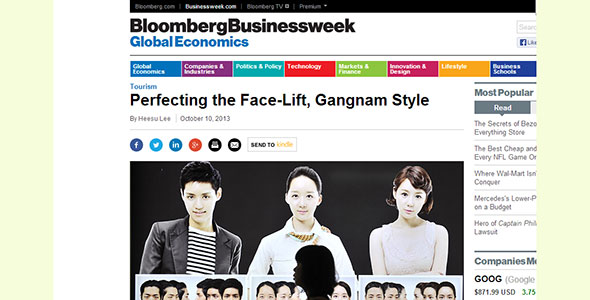 As mentioned in the article on Bloomberg Businessweek, more and more people are visiting South Korea for plastic surgery purposes. In 2009, a total number of 15,428 had came to Seoul, for the sole purpose of getting surgery done. To be more specific, a total of 649,938 procedures were done in 2011, according to the International Society of Aesthetic Plastic Surgery. It comes as little surprise, now, when we hear that many make a beeline for the beauty belt of Korea where an amalgamation of clinics are at; they are mainly around subway stations in the up-scale neighbourhood of Gangnam.

As quoted from the article, " Plastic surgery trips cost an average of $14,000, including air fare and accommodations, according to Lee Joon, marketing director at Seoul TouchUp, a travel agency that books all-inclusive packages."

Beauty travel is expensive, that much is quite evident. In 2012, the South Korean medical tourism industry had a revenue of 487 billion won - according to the Korea Tourism Organization. Let's zoom back a bit and compare that to the revenue earned in 2009, and we see that the number has actually tripled. Perhaps not slowly, but surely, the popularity of South Korea as the destination for beauty purposes is continually increasing.

It has  become a well-known fact that South Korea is highly sought after for plastic surgery purposes in all of Asia. It is considered an ideal destination, but, why?

As quoted from a recently published article from Bangkok Post,

“Another reason behind the lucrative success of medical and beauty tourism in South Korea is its quality of doctors. According to Mr Lee from Seoul TouchUp, just getting into medical schools, particularly big names such as Seoul National University, Korea University and Yonsei University, is an extremely competitive process.