Talking about extremes, you know, some people even go to the length of getting ‘round-head’ plastic surgery which uses bone cement in the procedure. Bone cement is used to anchor artificial joints, by the way! But that’s for another article!

Alright, back on topic. Here are some of our favourite before and after V-line Surgery pictures of the week. Try to spot the glaringly obvious similarity – besides their newly shaped jaw line --  in all the images! 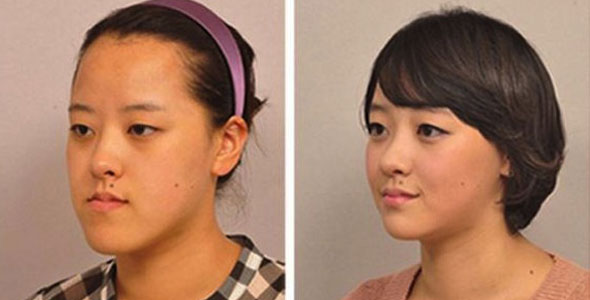 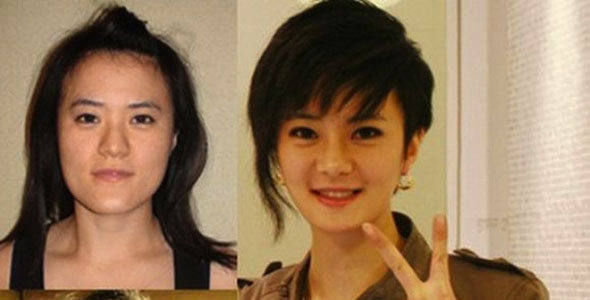 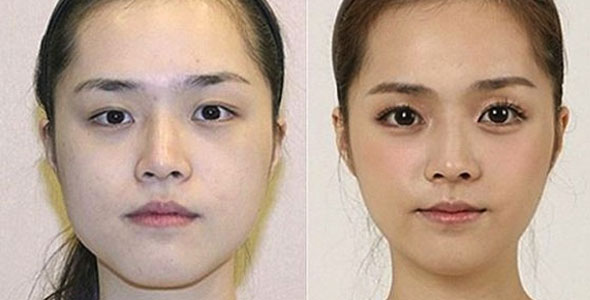 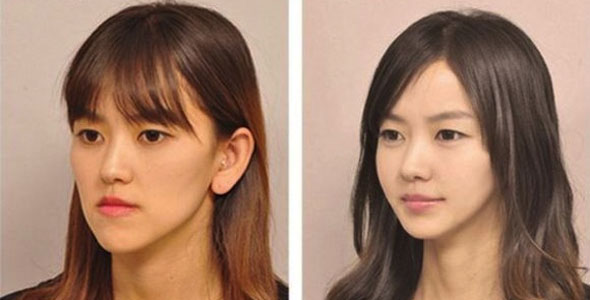 Noticed the similarity? The answer is actually really simple, or you may even think it's so simple an answer that it's stupid!

The answer: They look happier with themselves!

I’m sure that we have all been ridiculed for our looks (whether the flaw is real or people are just being nasty) at some point of our lives, whether it is your “Asian” eyes – and that may be why double eyelid surgery is so popular with Asians -- or that supposedly sharp beak of a nose. That’s one of the main reasons why people choose to undergo surgery, no matter how dangerous it may be, right? It stems from the fear of living life day in and day out – all the while being ridiculed and judged harshly on appearances alone. We’re afraid of missed opportunities and of being alone. You know, it’s the fear of being ridiculed and not being taken seriously; the fear that no one will ever get to know who you are as a person, deep down, appearances aside.