Are There Voice Altering Effects in Rhinoplasty For Asian Nose? 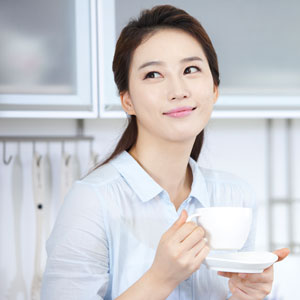 Are there voice-altering effects after rhinoplasty for the Asian nose? First, we have to understand what Asian rhinoplasty is; it is a broad term, but it is not as complex as it sounds – not unlike the popular double eyelid surgery. Both procedures are mostly exclusive for Asians only.

What is Asian Rhinoplasty?

In general, Asians usually have flatter-looking  button noses, and desire “more nose” as compared to Westerners who have high nose bridges. It is common for a Western patient to want to reduce the dorsal hump on the nose, while an Asian will opt for a silicone implant augmentation rhinoplasty – for a higher nose bridge. So, rhinoplasy for the typical Asian nose uses a different technique altogether!

Some South-east Asians have a higher nose bridge and may not need an implant augmentation. So, the typical rhinoplasty for asian nose may not be for them!

Yes, while it is now known that rhinoplasty may cause voice-altering effects, this study on the potential effects of rhinoplasty on voice does not include whether Asian rhinoplasty techniques were used.

In choosing the ideal destination for plastic surgery, it definitely comes down to what an individual is looking for, and what is being offered. But, Korea is definitely a popular destination.

These days, it is not uncommon to hear about miraculous success stories and unfortunate reports on plastic surgery in Korea. From jaw-shaving horrors to miracle “ugly duckling turns into a swan” stories, all this attention has further given South Korea a reputation for being one of the top destinations for beauty procedures. It may not be the ideal destination for you, but it is a popular destination for sure.