What to Know Before Breast Surgery 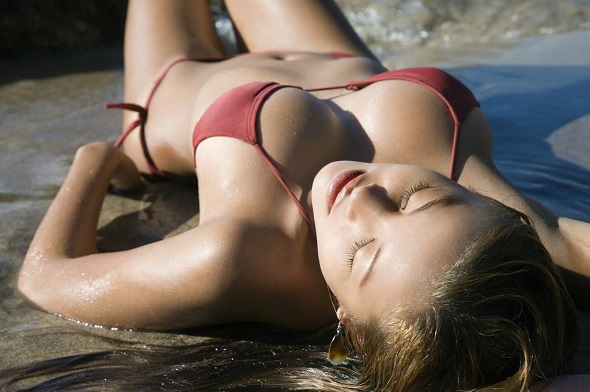 On Breast Surgery through Augmentation

What is Breast Augmentation? To simply put it, it is breast surgery used to enlarge and, or reconstruct one’s breasts through the use of breast implants.
With its fair share of controversy, one might want to adopt the stance that breast surgery is a purely personal affair. For the most part, if it puts no one else’s body at a risk but your own then surely it is no one else’s business but one’s own – especially when it comes to a woman’s breasts.
That said, appropriate emphasis must be put upon one very important thought; anyone seeking breast augmentation does it for themselves, anyone else’s opinion plays second fiddle.

What to know: Before and After the Procedure

Is Breast Augmentation for you?

First and foremost, as it has been mentioned – these procedures are mostly appropriate when one does it for herself and with no one else in mind.
Having said that, every Asian woman seeking breast augmentation might want to know what the experts recommend for asian breast augmentation; dealing with the issue of their smaller frames which may give rise to the possibility for an unnatural, unbalanced look.

Finally, improving on one’s self-image is a courageous task, especially when there are risks and one’s reputation is involved; you’ll be damned if you do or damned if you don’t.
Nonetheless, safety is of utmost importance and where might one look for a professional, certified medical practitioner? Korean plastic surgery is well-regarded in the industry for its best practices, further emphasized by the fact that they are ranked first in the total number of procedures done in a year.